In 2018, several things came to pass: France won the soccer World Cup; the ultra-right triumphed in Brazil’s presidential elections; an unprecedented migratory crisis let loose across Central America that intensified anti-immigration policies in the United States; Anthony Bourdain left this world; the Nobel Prize in Literature was suspended due to sex scandals; and, in Mexico, the era abbreviated as the 4T[1] began.

One event that occurred imperceptibly and that, for many, was ultimately irrelevant was the arrival of Hideki Yukawa to Mexico City, who came to live here following the footsteps of On Kawara in the sixties.[2]

Hideki is a Japanese visual artist and humorist who has worked for many years in anonymity and is the founding member of the Secret Society & Co.

Since changing his place of residence from LA to Mexico City, Yukawa has also decided to drag his once incognito identity into the public light in order to realize a new body of work that takes shape and meaning in the series, Corporate Paintings. In this work, he tackles the paradoxes of the art market and its expansion over the course of the last decade, which globalization has made very profitable. According to the Art Market 2018 Report[3], published by Art Basel and Swiss bank UBS, in the last year alone, 260 art fairs were held around the world and the total value of annual sales within the art market rose to $63.7 billion dollars.

Based on these market shifts, Hideki Yukawa has made an inventory of archetypes, taking Antonio Caro’s 1976 work Colombia as an essential reference for triggering, through use of the image, the dissection of the entrails of the art business, ping-ponging between logos, industries, and market values. The later work of Swiss artist Nic Hess is also a direct influence on these Corporate Paintings, within the framework of a consumer bacchanalia of a present without a future, the no place of our existence.

The Corporate Paintings have the sense of perspicacity and seriousness that has characterized Hideki’s work in general. On this occasion, the cocktail of humor and formalism pulls contemporary art’s house of mirrors and appearances of self-sustainability to the very edge of the surface. The secrets reveal themselves because they’re obvious, but the surface is not insignificant. On the contrary, here the surface is the support and the foundation for the artifice that the praxis of art implies today. Simulation is the order of the day. The depth of the void unravels in commercial immediacy, where substance plays its own part in those interests determined by the context; materials and formats play a part that corresponds to the level of importance and figurative value.

Brands have become emperors of overabundance within the global economy, in which goods become the symbols of status which, consequently, justify their own existence. For if alone they are worth nothing, or almost nothing, a logo is what gives them life and value in the market. In the current landscape of art, more or less the same equation exists: galleries are the entities that bestow status and value upon an artist and their work. Yet this group doesn’t take all the cake, as there are also artists who don the disguise of a logo, administrating their imagination in order to generate a kind of union with corporate-like results that ensure, among other nonsense, their place in History. Nothing new under the sun, the relations of power make or break the world while the coffee is still decaffeinated with aroma and flavor.

Perhaps art has lived under the domain of the market since Warhol’s declaration likening art to business and business to art. Coincidentally, on the other side of the coin is Marx: “What appears to happen is not that a particular commodity becomes money because all other commodities universally express their value in it, but, on the contrary, that all other commodities universally express their value in a particular commodity because it is money. …The riddle of the money fetish is therefore the riddle of the commodity fetish, now become visible and dazzling to our eyes.”[4]

[1]The current president of Mexico, Andrés Manuel López Obrador, has named his term the fourth transformation of the country. He considers Mexico’s Independence in 1810 the first transformation; the Reform (1858-1861) to be the second; and the 1910 Revolution to be the third. 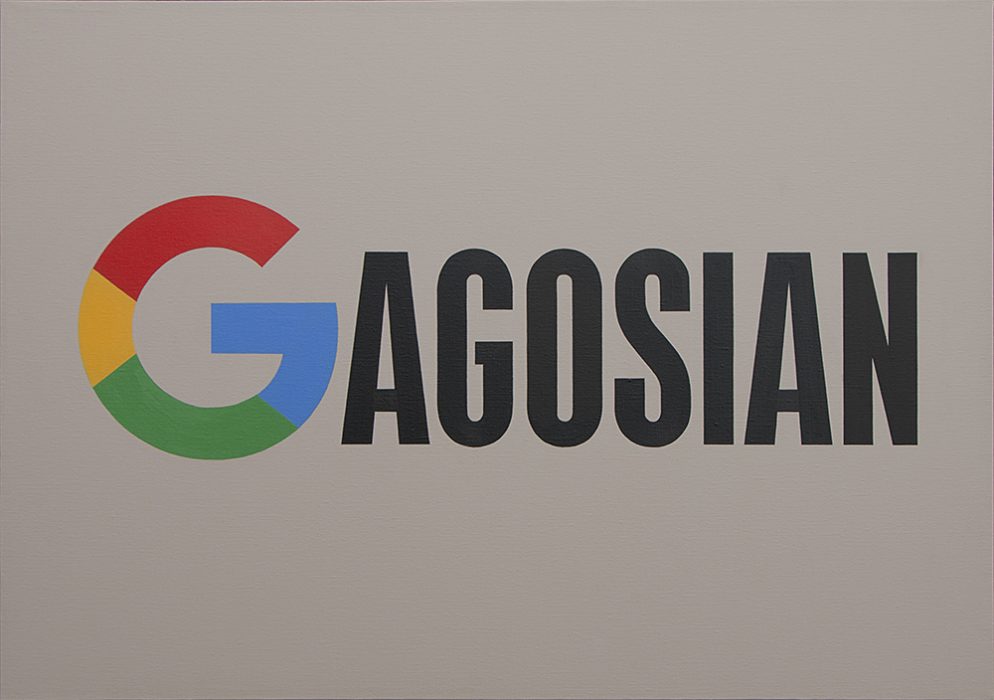 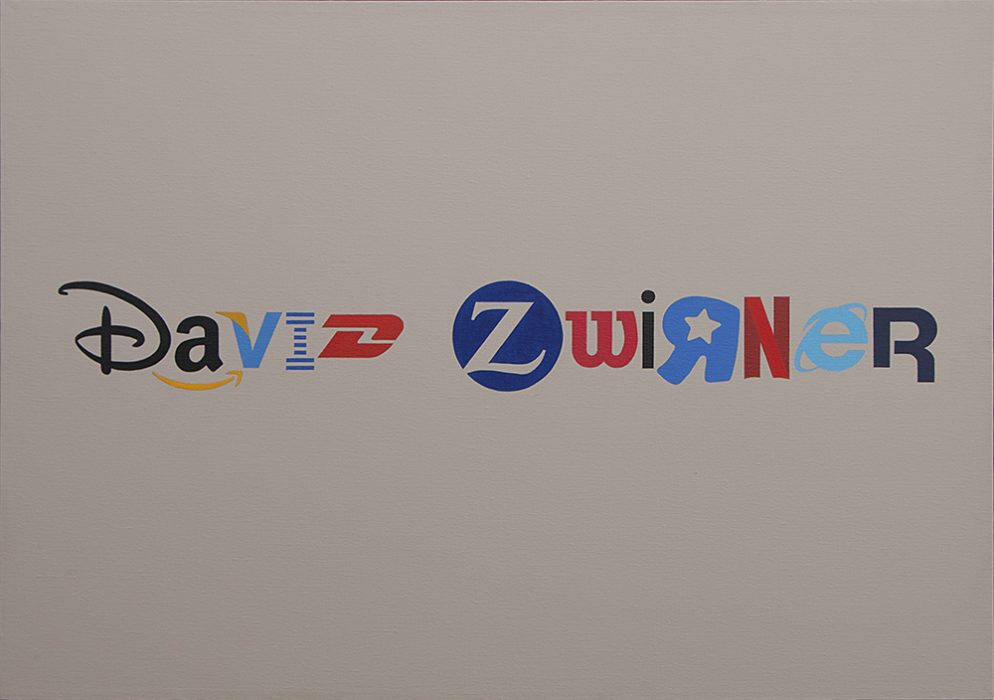 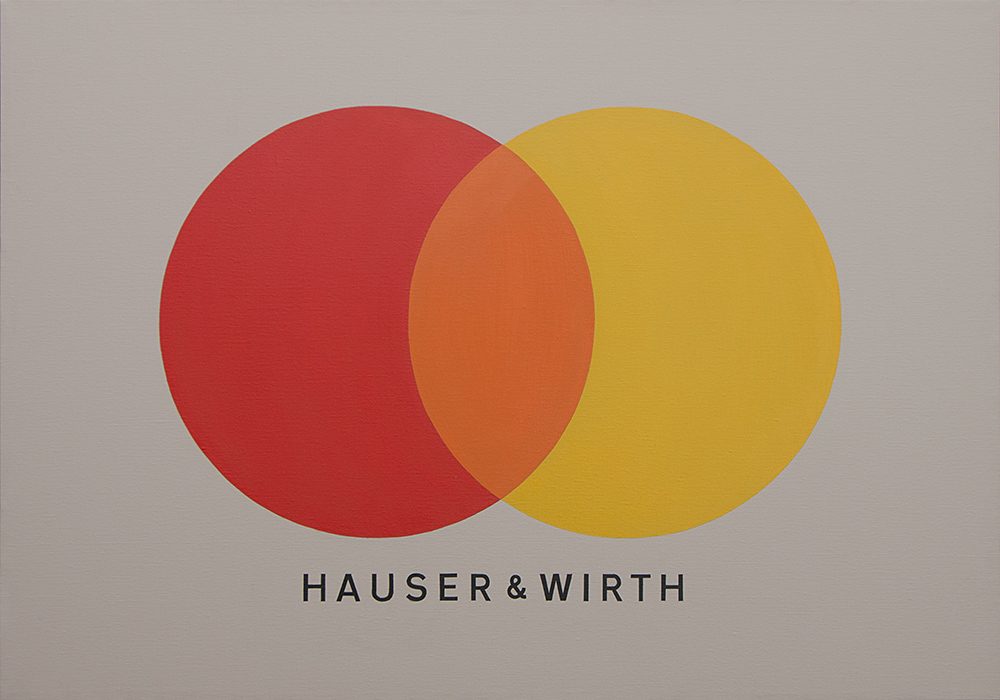 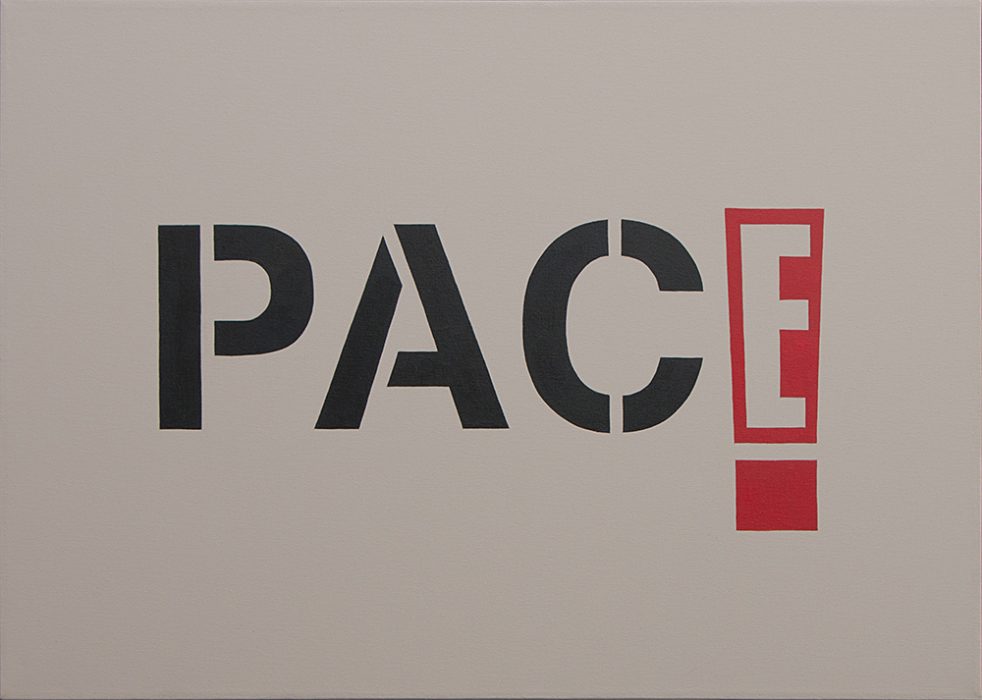 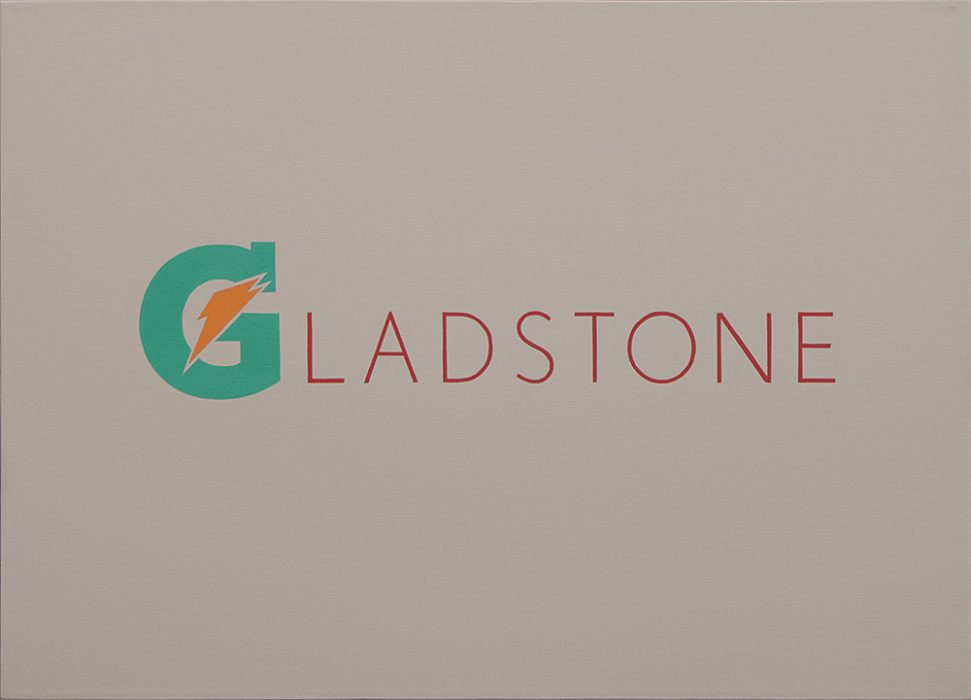 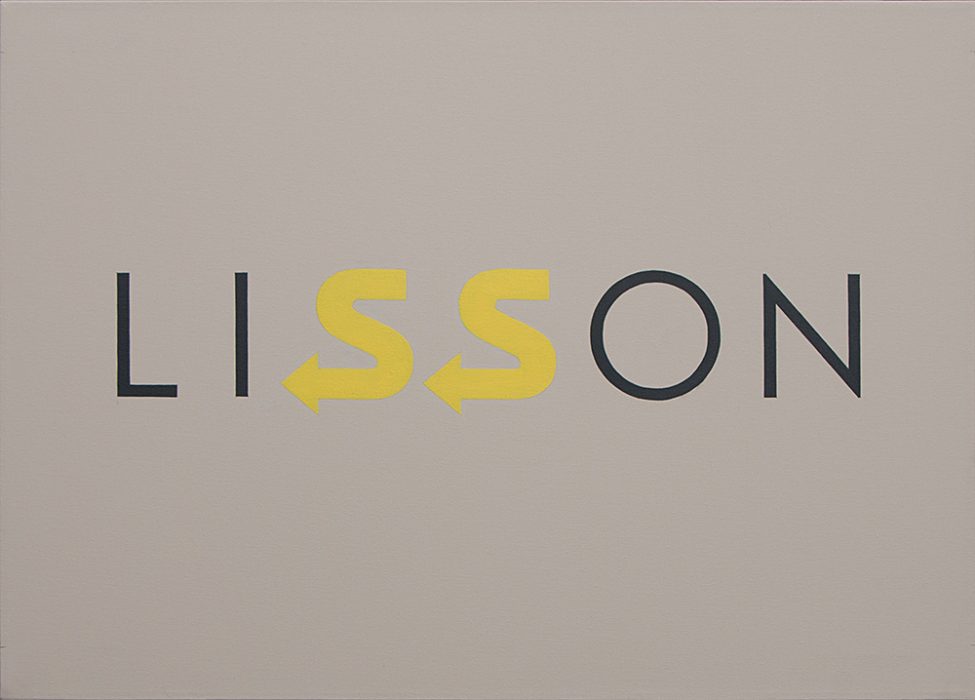 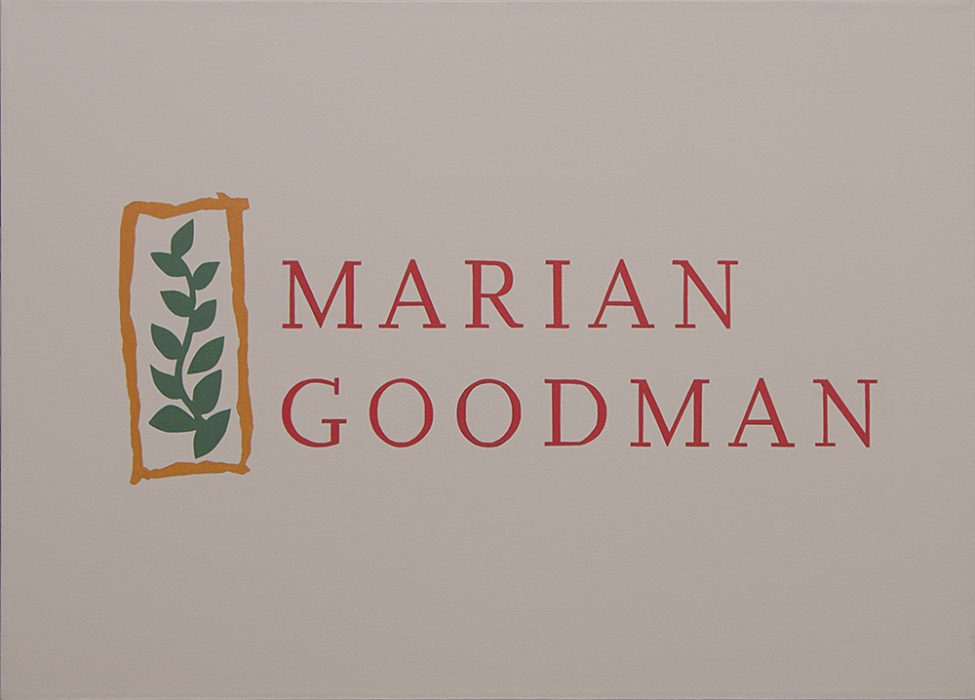 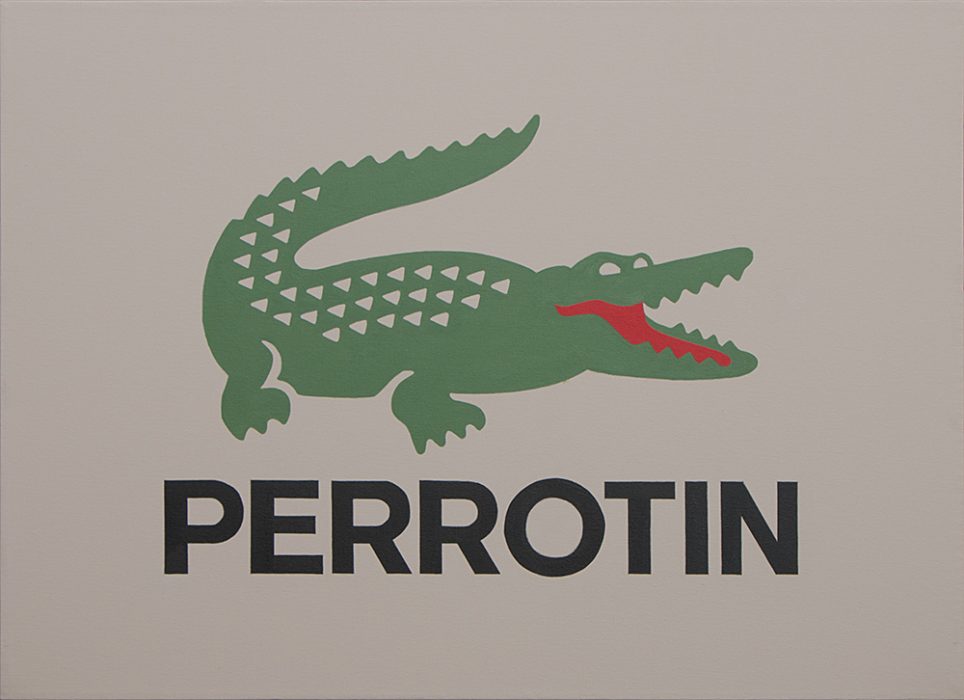 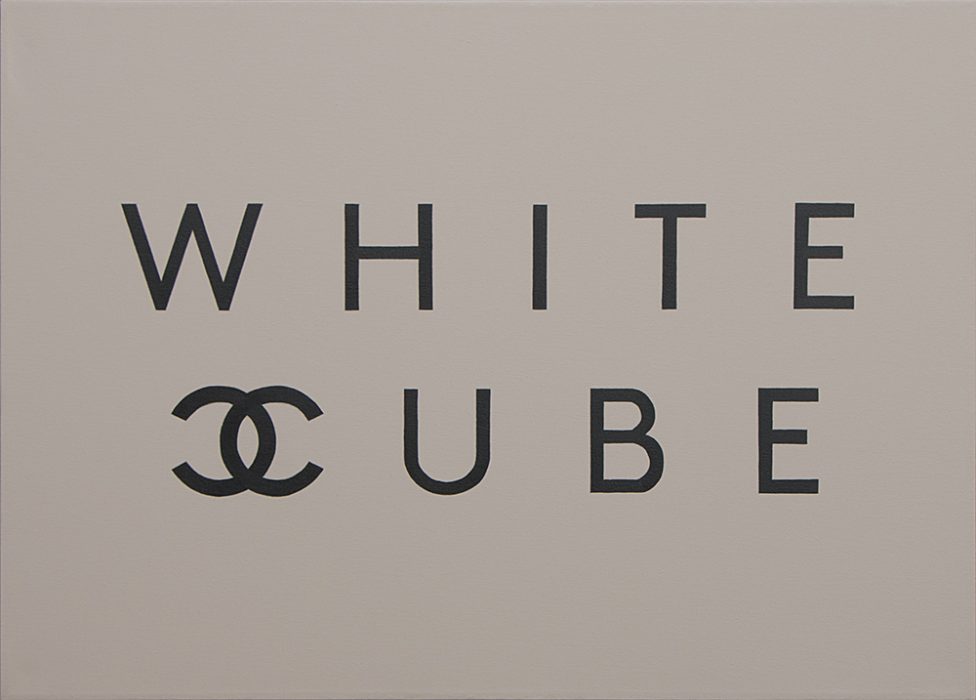 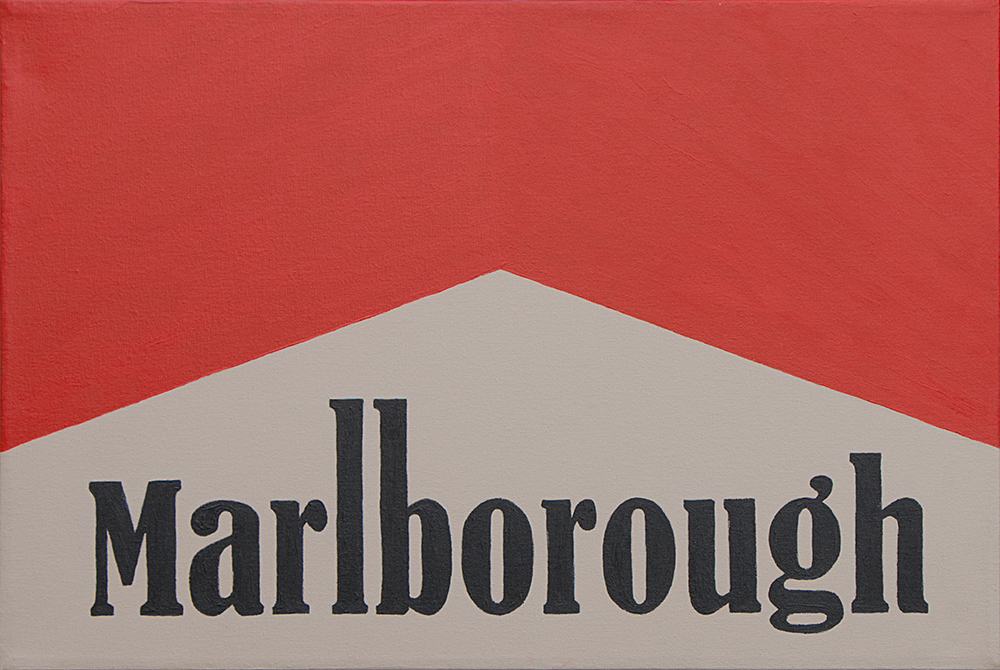 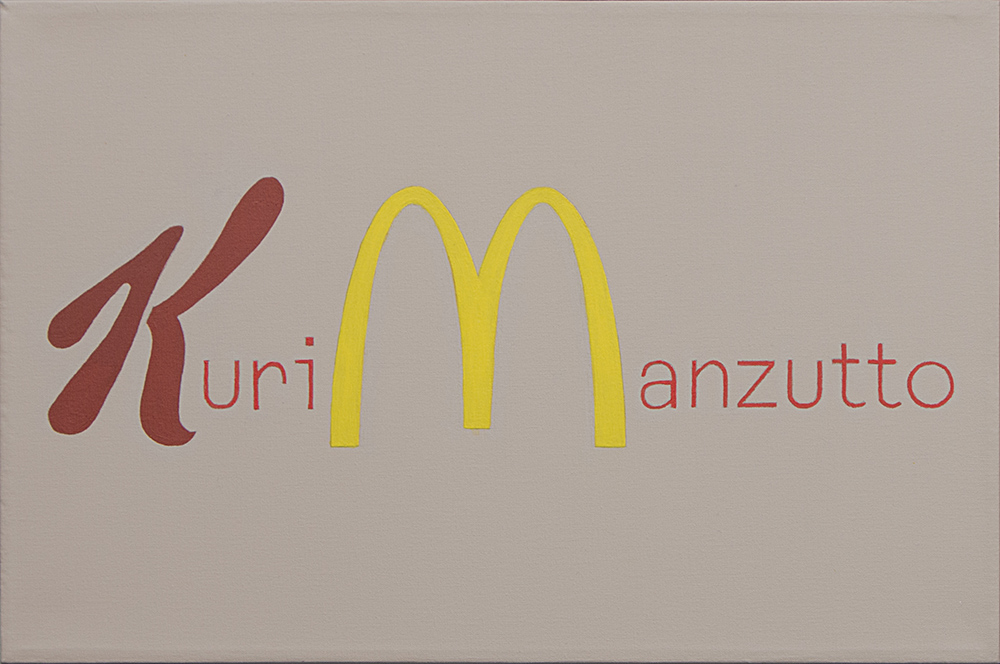 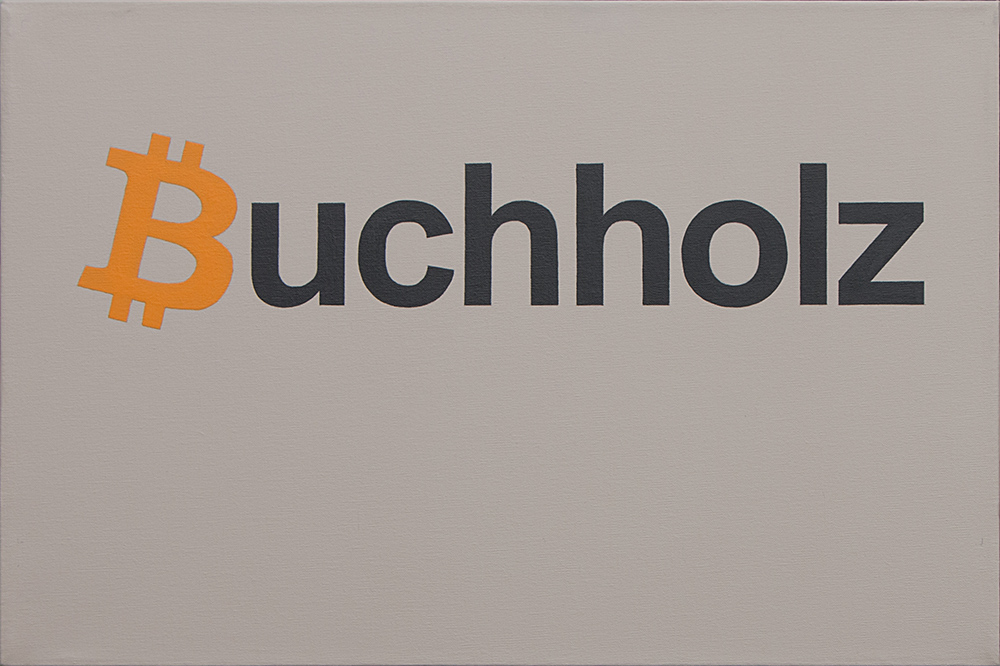 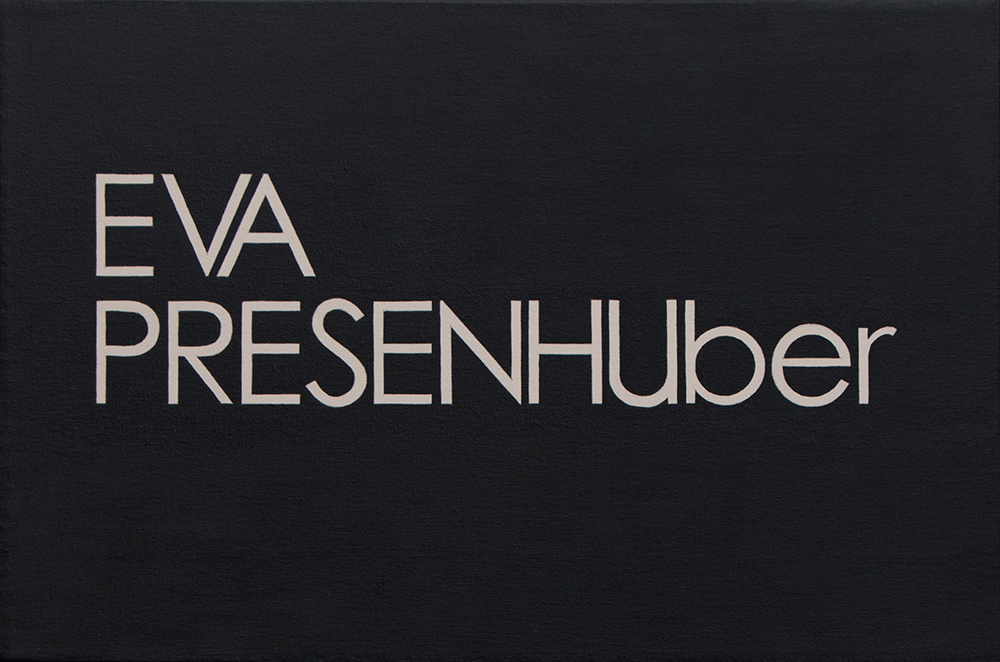 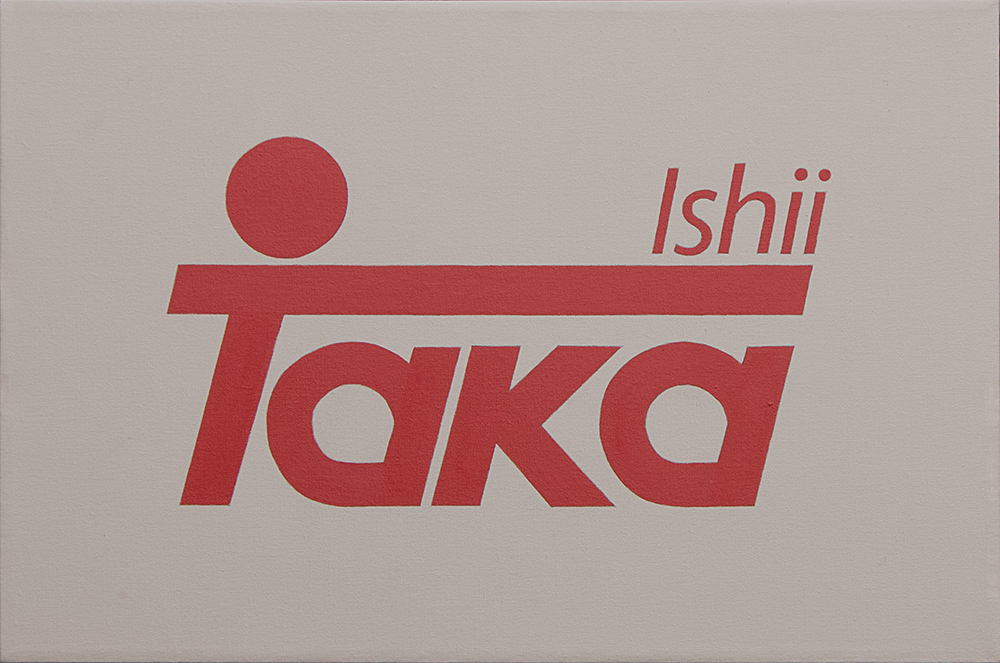 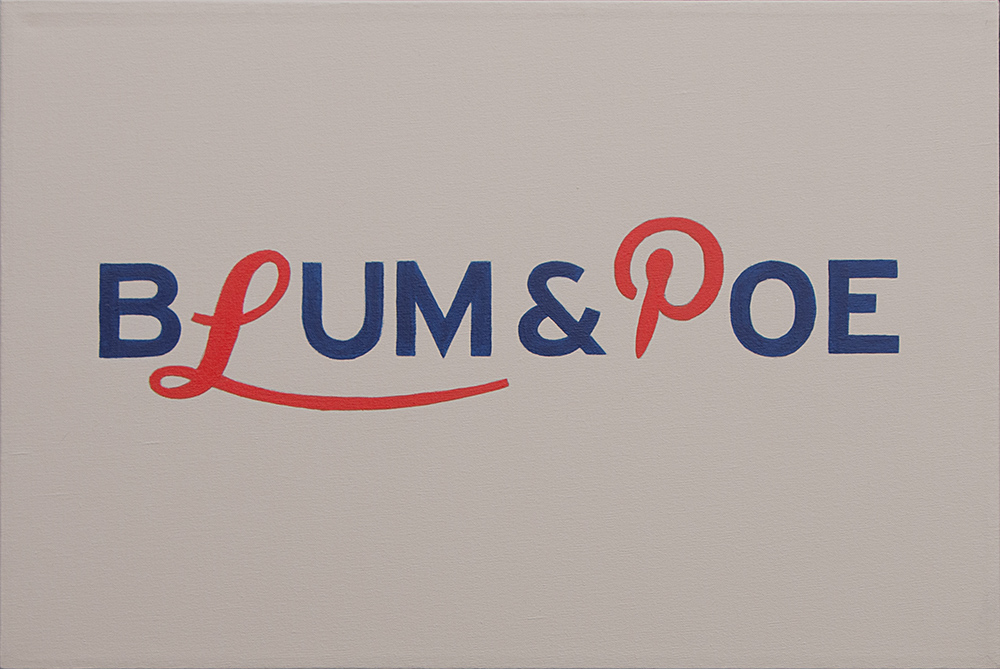 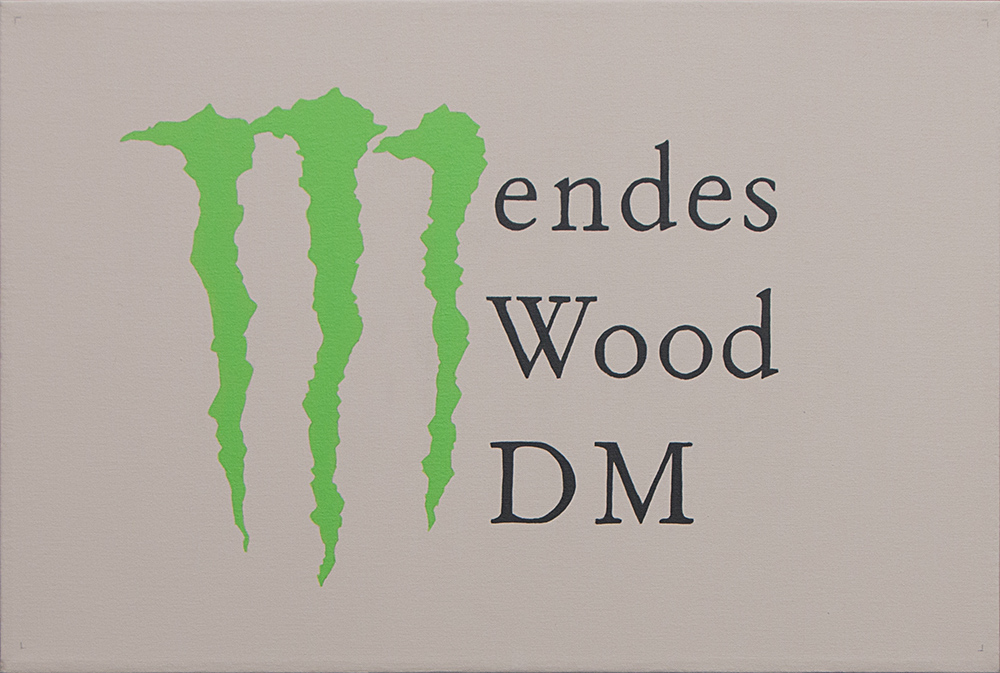 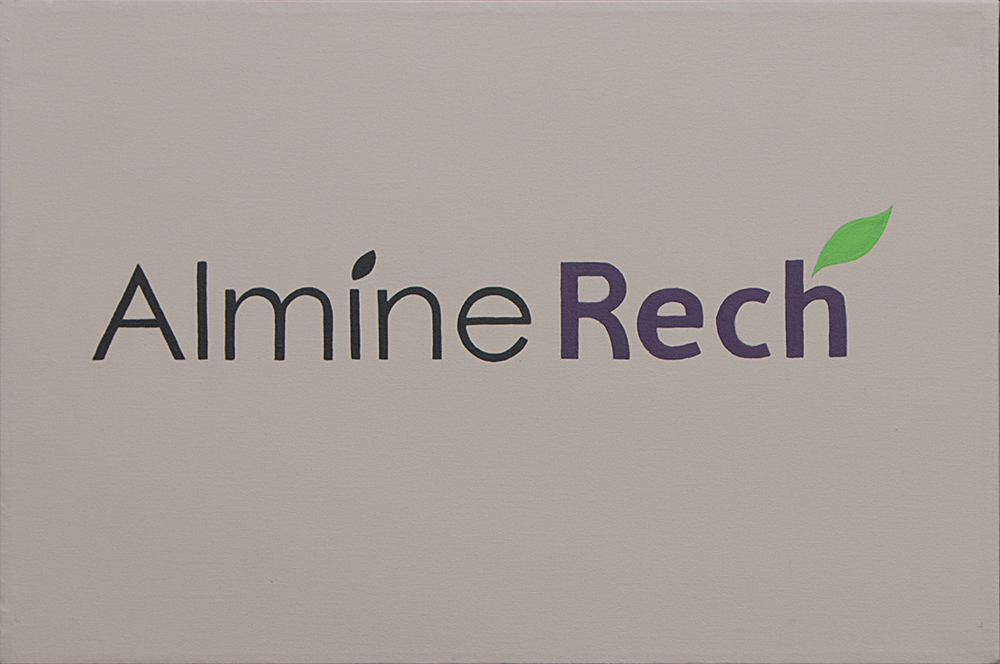 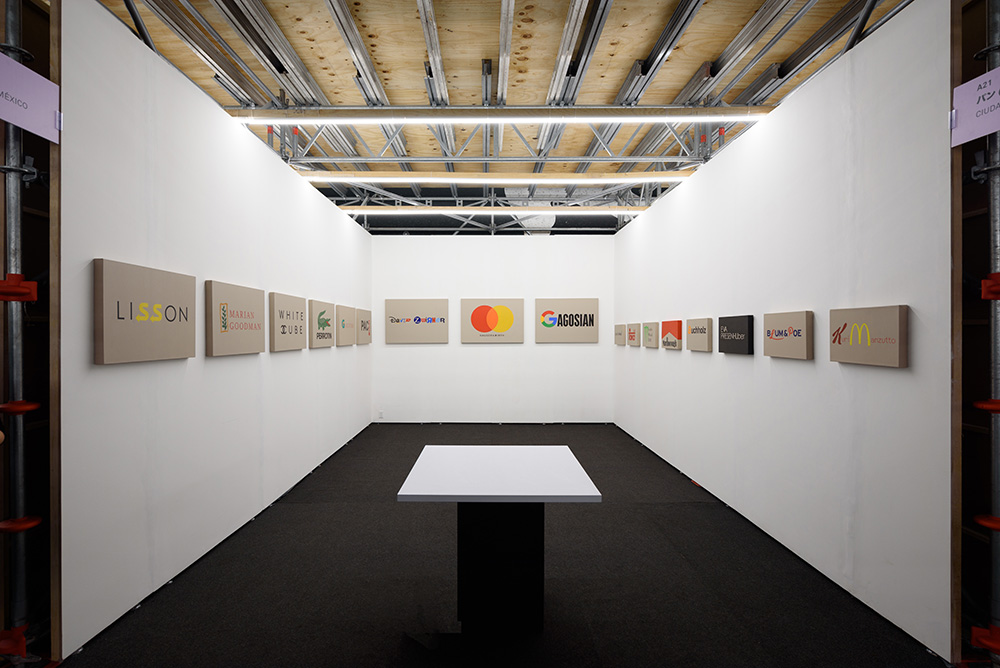 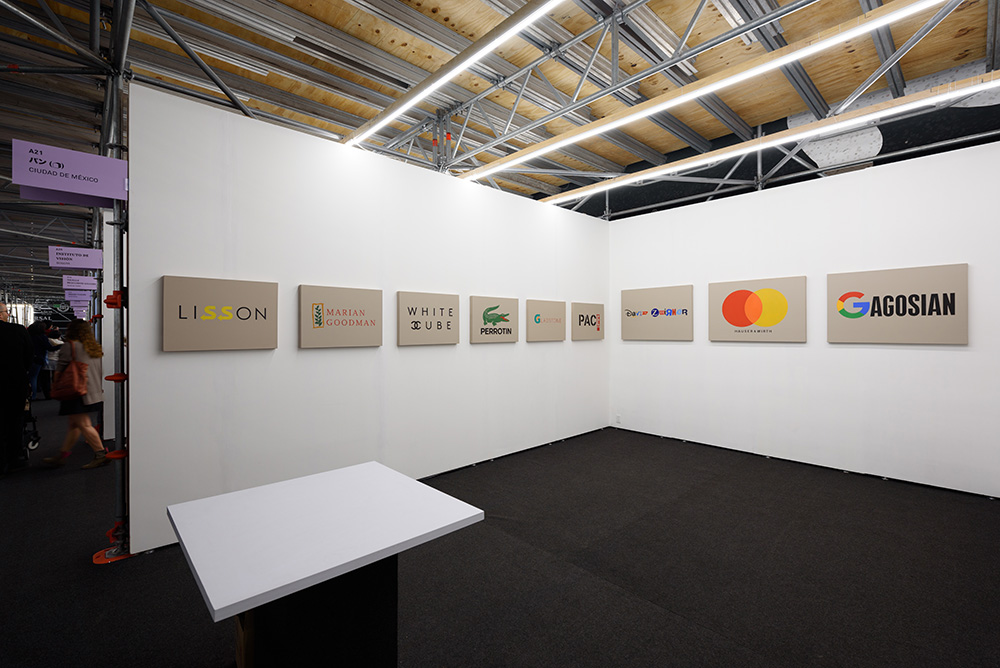 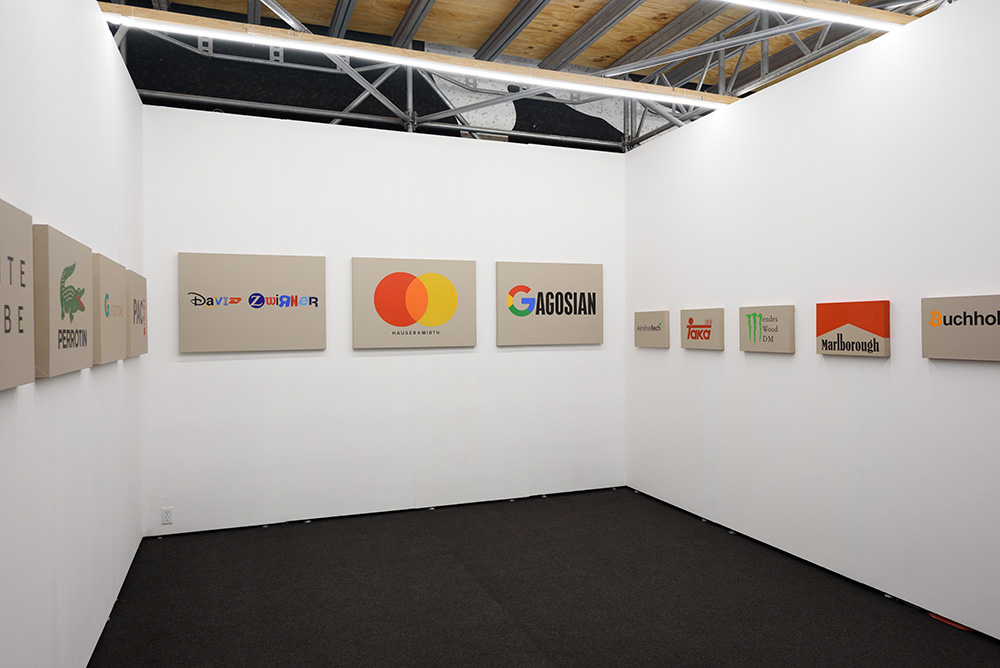 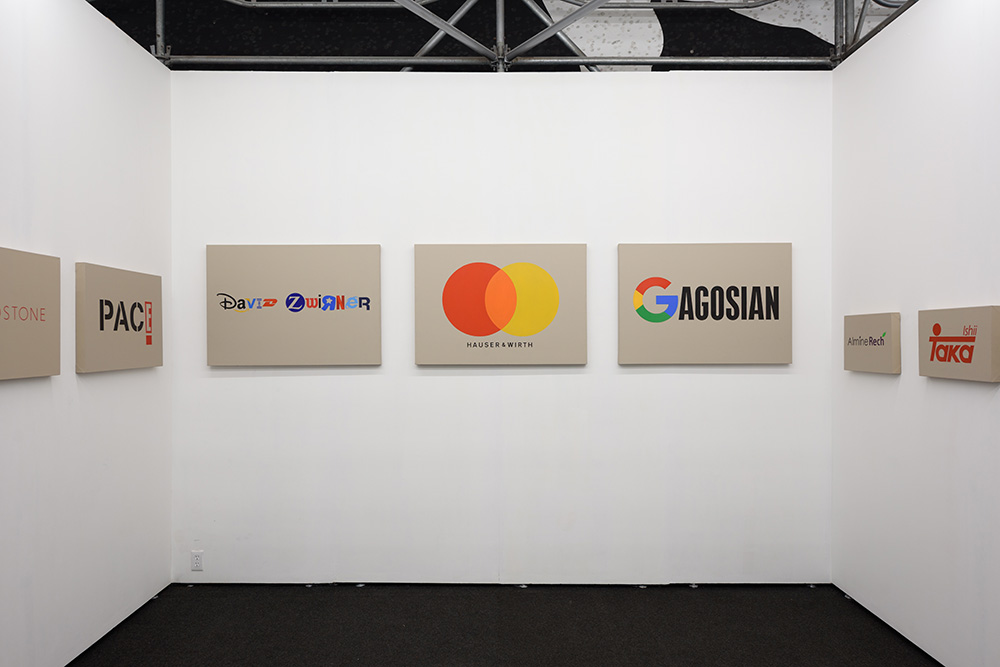 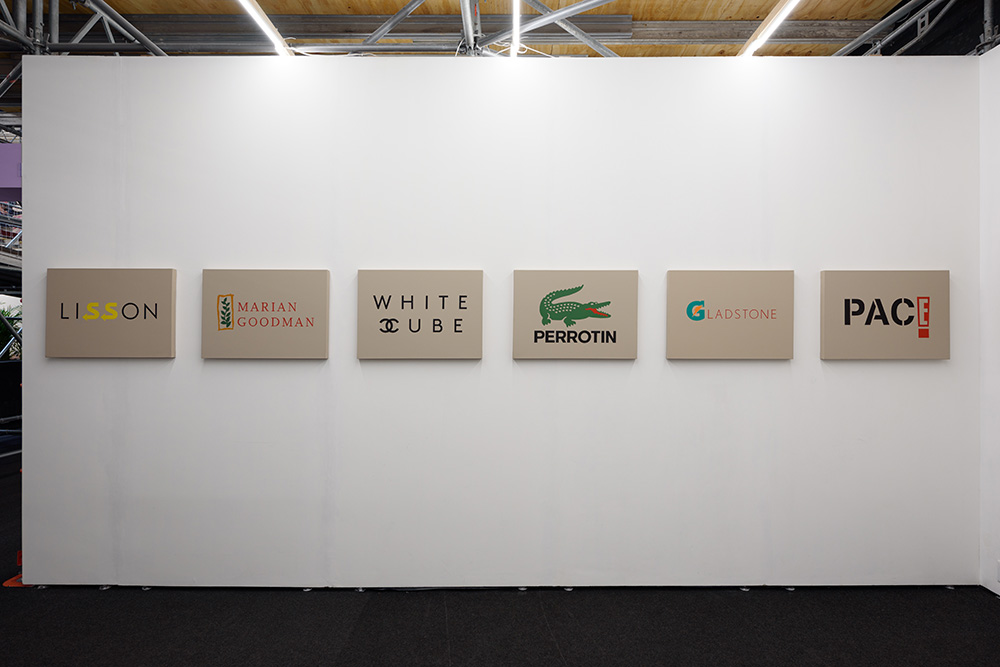 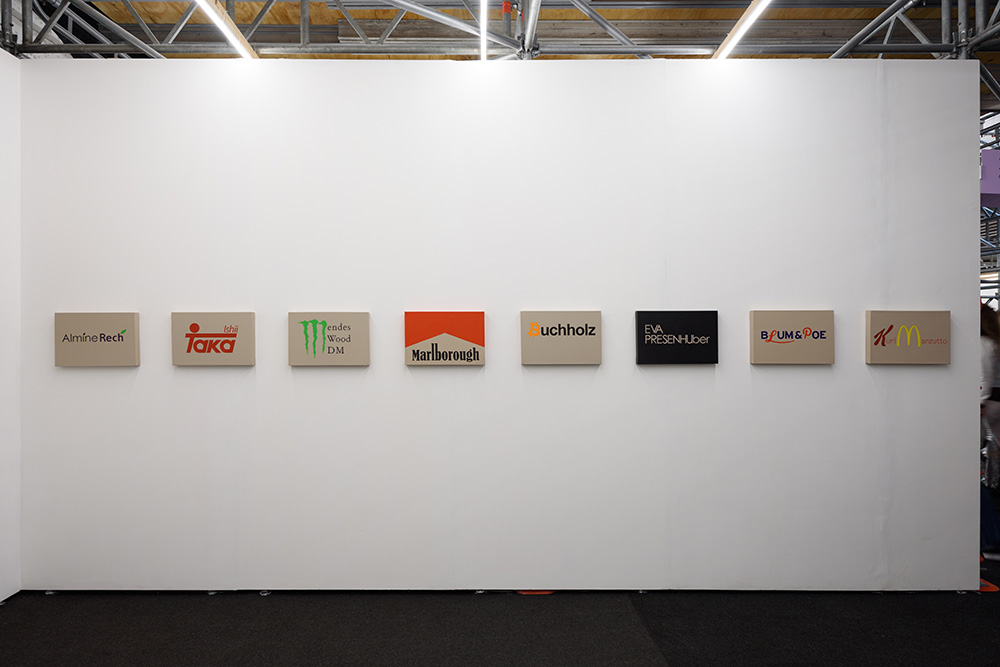