Bajo el Sol Azul originated during Fabiola Menchelli’s 2015 residency at Casa Wabi, a Tadao Ando-designed residential compound for artists situated near Puerto Escondido, along the Oaxacan coast of Mexico. An observatory on the premises, intended by Ando as a site for deep contemplation, became Menchelli’s source of inspiration for a new body of work about the poetics of observation.

Over the course of 28 days, Menchelli photographed the shifting light that slipped into the observatory’s imposing, concrete structure. Capturing the rhythmic, cyclical shifts of the sun across multiple exposures, she began to transpose the physical dimensionality of the architecture into immeasurable space. The resulting images were printed with an 170 year-old photographic process called cyanotype, reproducing the rough, uneven curves of the observatory walls with a technique that’s notoriously difficult to control. Quite literally drawing with light, these new works were informed by the same wabi-sabi philosophy that inspired the building itself, one that embraces the imperfect and transient elements found in nature.

Menchelli presents ‘outside’ and ‘inside’ not only as spatial elements but also as temporal dimensions. By unifying multiple exposures, she blurs the boundaries between the observatory’s solid edge and the vast, impenetrable sky. The overlapping layers of blue tonalities metaphorically fold in upon one another, adding a depth and richness that both abstracts the spaces depicted and the time in, during and over which they were captured. By removing the clear visual referents via which one might more easily read or understand the image, Menchelli manipulates our own perceptive powers in order to complete the work.

In 1838, John Herschel, the inventor of the cyanotype, captured one of his earliest images through a circular window: that of a telescope belonging to his father, the renowned astronomer William Herschel. Somehow the act of looking beyond — of collapsing space and distance through the manipulation of our organs of perception and our sensory experience — also too creates a circular path linking Herschel, Ando and Menchelli. Each one looks beyond and then ultimately back, to reflect on the nature of the very thing they seek to capture. Through science, architecture, and photography their works speak not only to light and the spaces that it illuminates, but to the subtle revolutions we experience as the result of profound contemplation.

Bajo el Sol Azul is presented as two cycles of seven images and in this way, Menchelli too comes full circle. Each image, through its imperfect curves and asymmetrical forms, reveals an experience captured in order to eventually be continued by others. Their multiplicity and the ever so subtle variations across repetitions amplifies each image’s own subjectivity, echoing the simple realization that a finished product is always still a work in progress.

A portion of the proceeds will be donated to ArtePro and their important efforts to help children overcome emotional distress and psychological trauma following the earthquake. 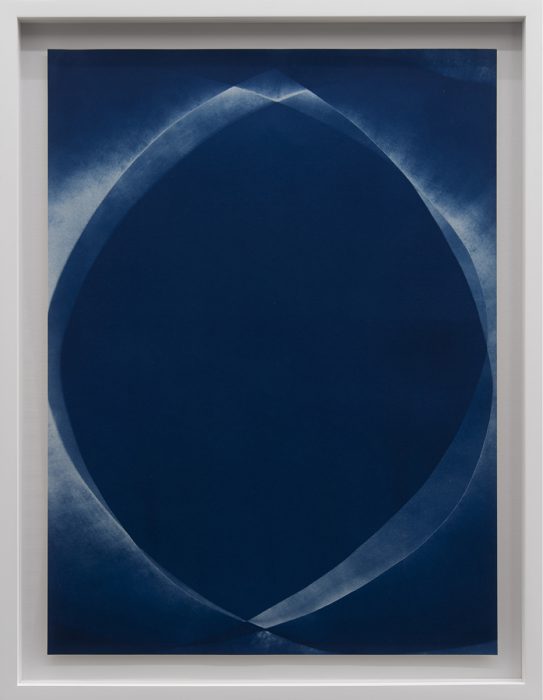 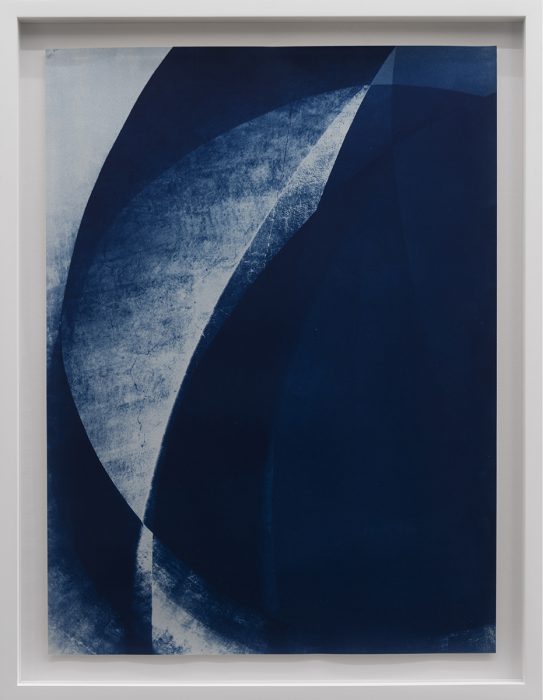 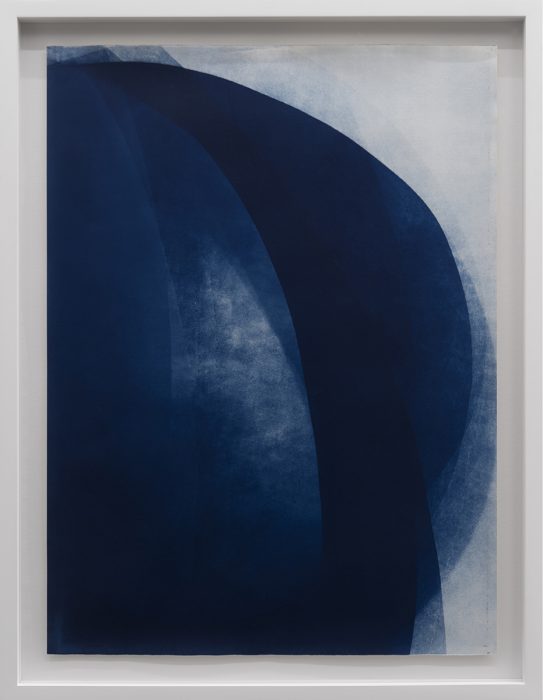 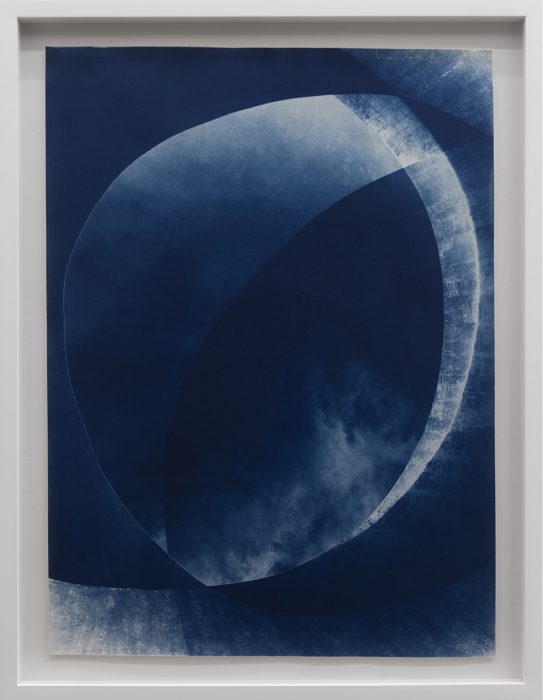 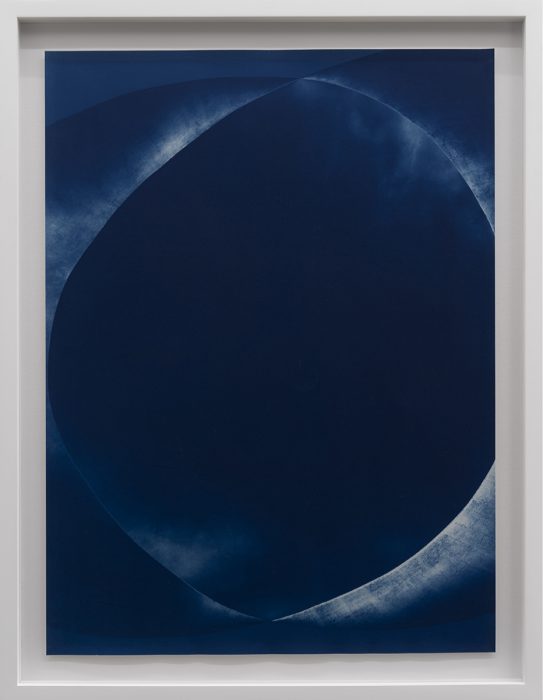 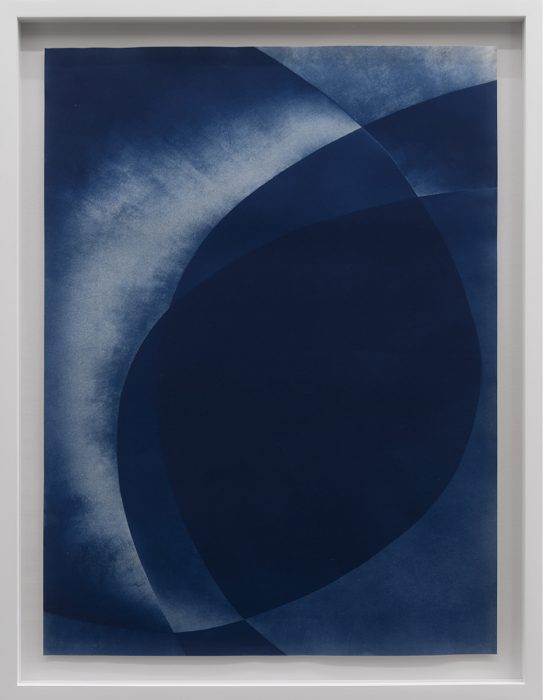 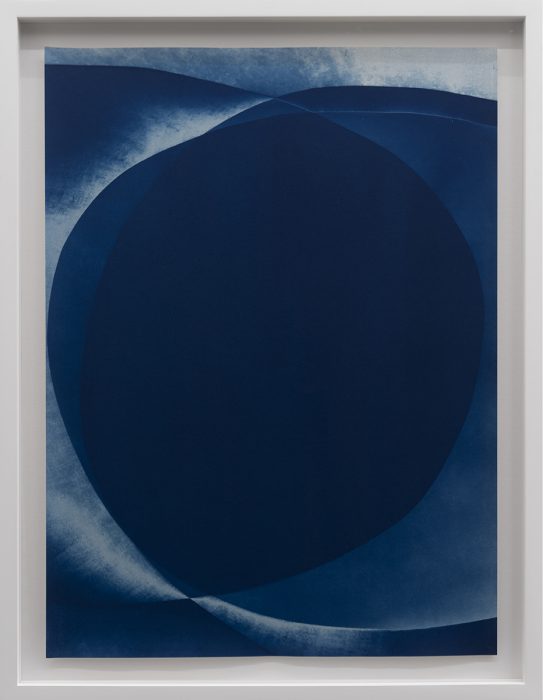 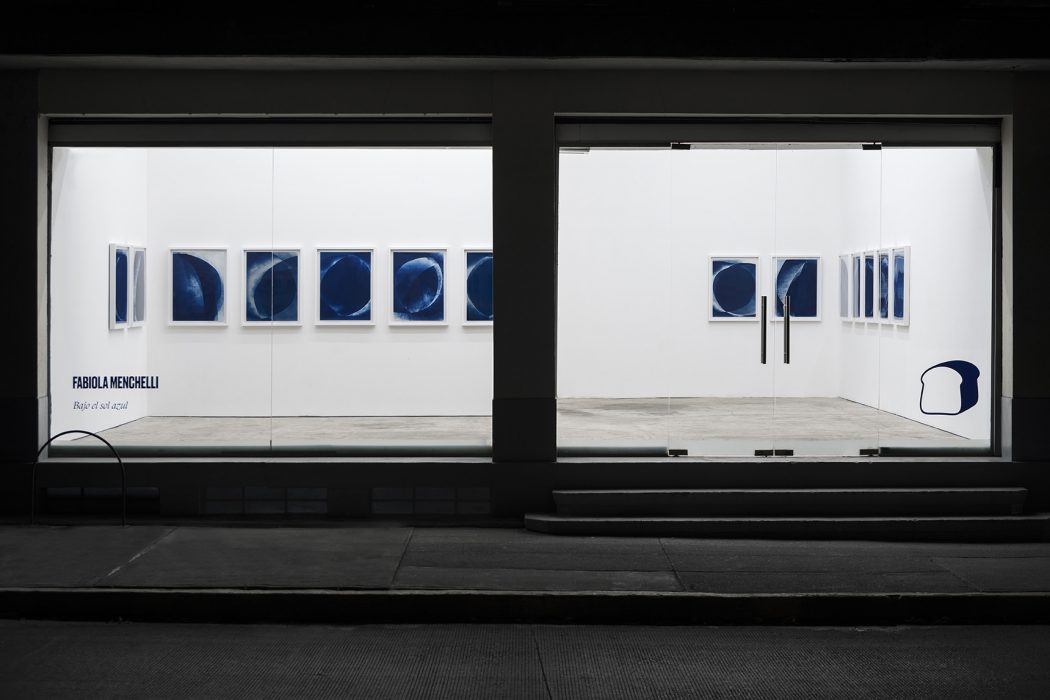 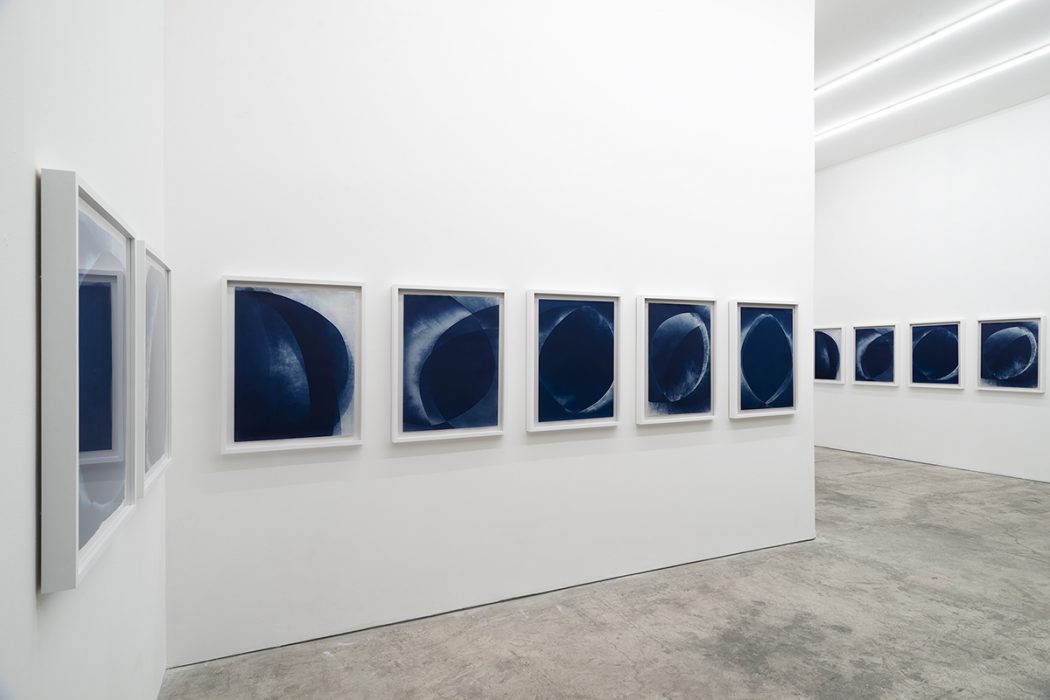 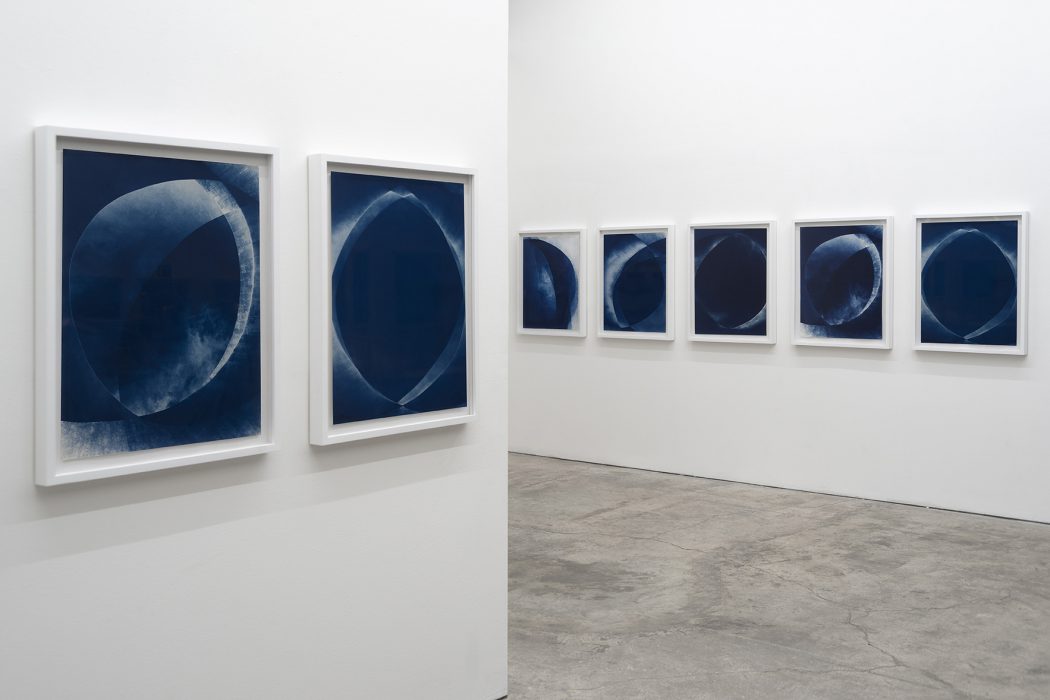 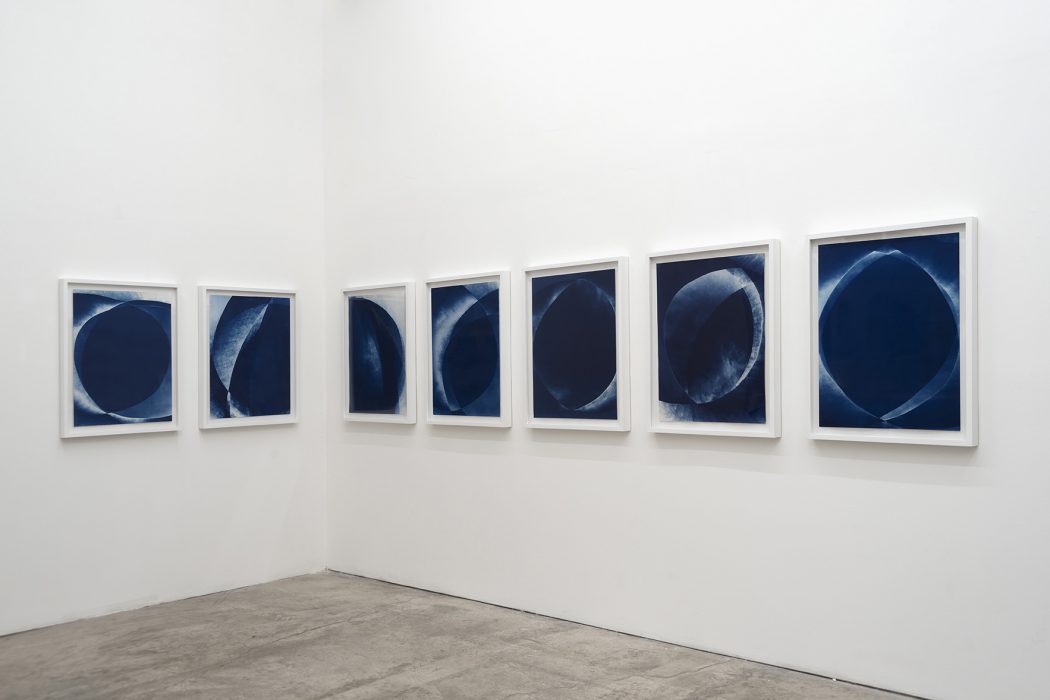 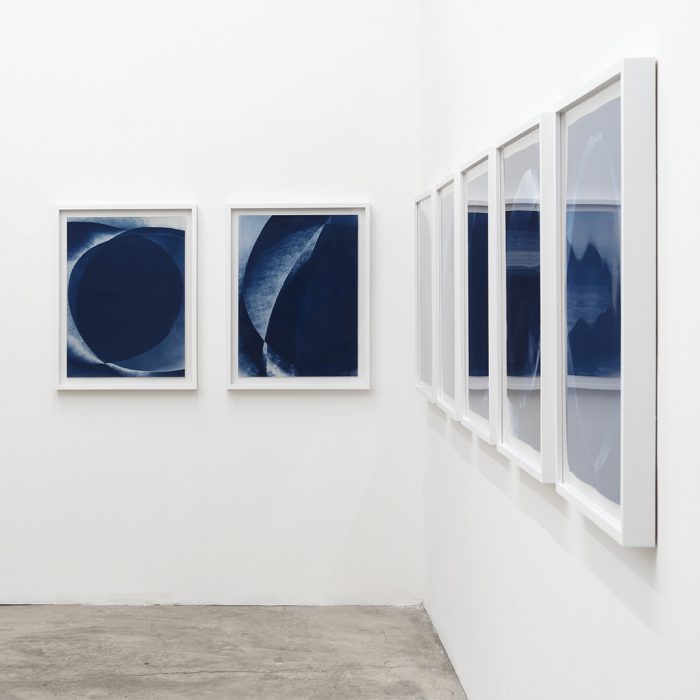