Each of the artists involved navigates the complex terrain of Latin America’s colonial legacy and its more contemporary manifestations within a consumerist society. Their tactics are diverse and often borrowed from other disciplines like archaeology, anthropology, and theater, but are tied together by a shared interest in a pop-cultural vernacular.

El eje del mal will be on view through October 22nd, 2017, and is part of the Participating Gallery Program of Pacific Standard Time: LA/LA, a far-reaching and ambitious exploration of Latin American and Latino art in dialogue with Los Angeles, taking place from September 2017 through January 2018 at more than 70 cultural institutions across Southern California. Pacific Standard Time is an initiative of the Getty. 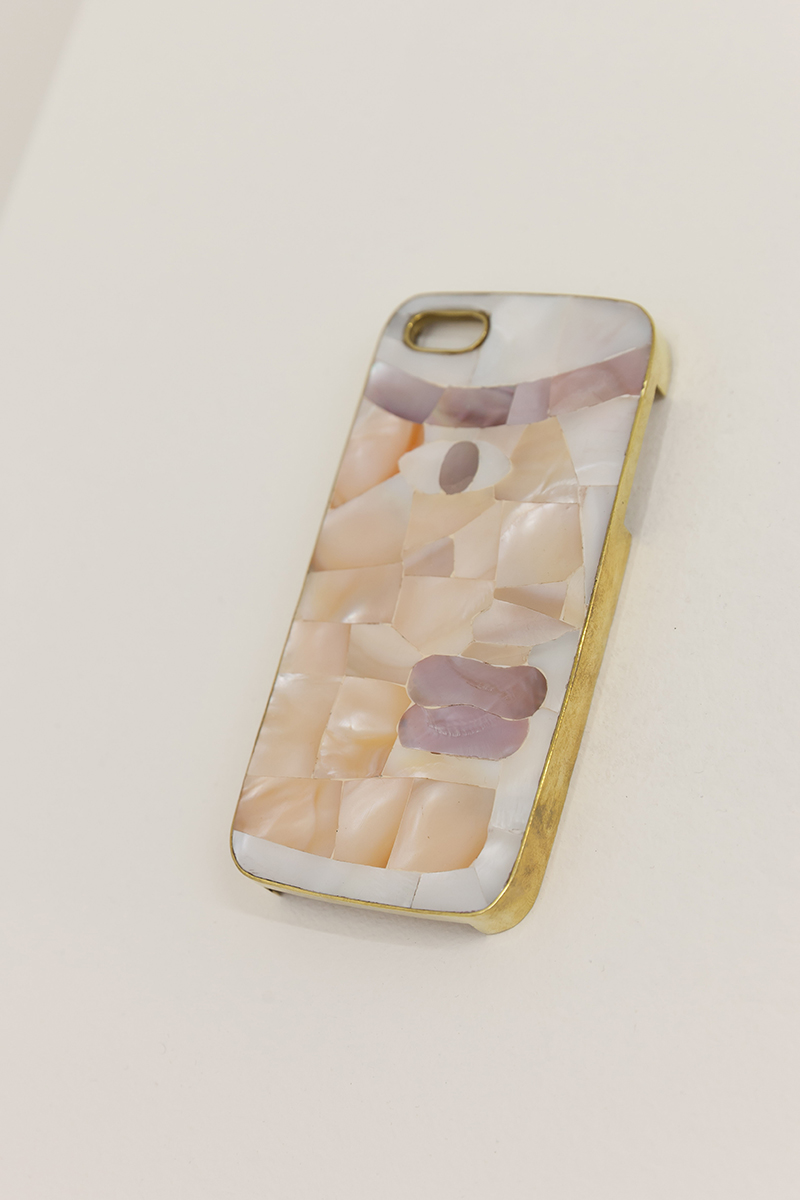 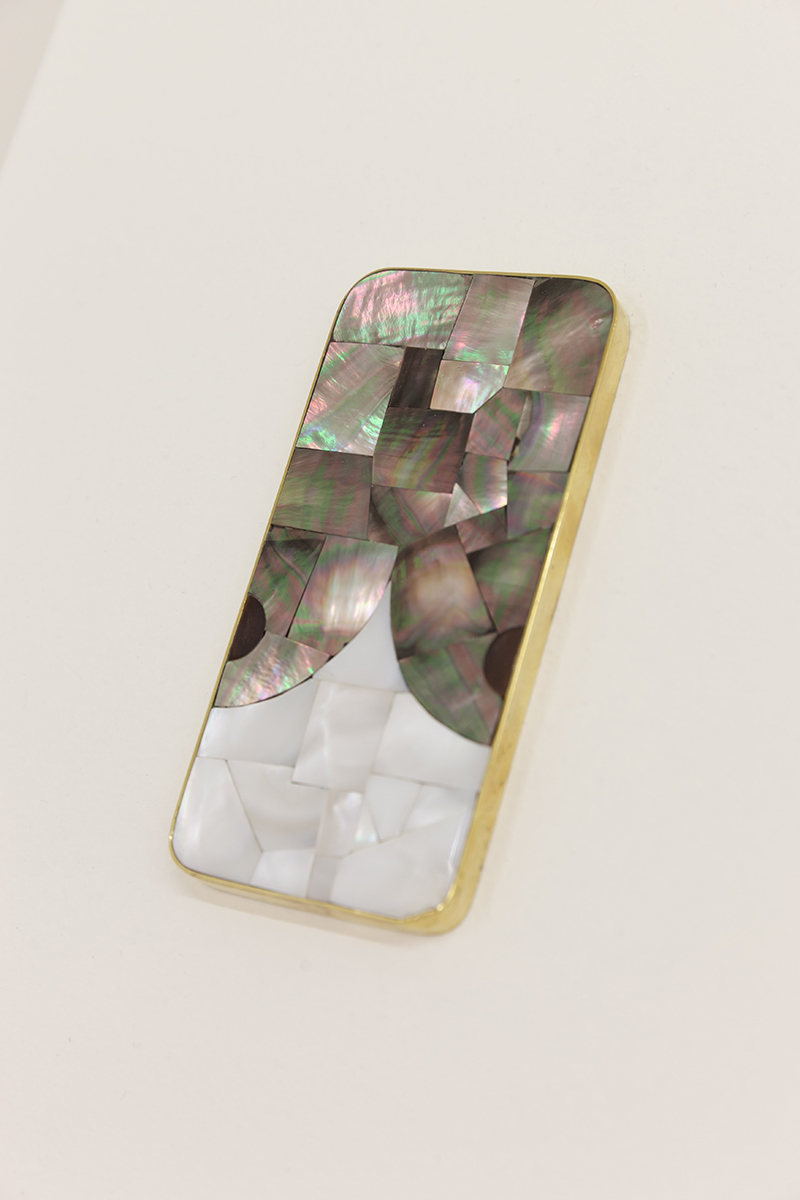 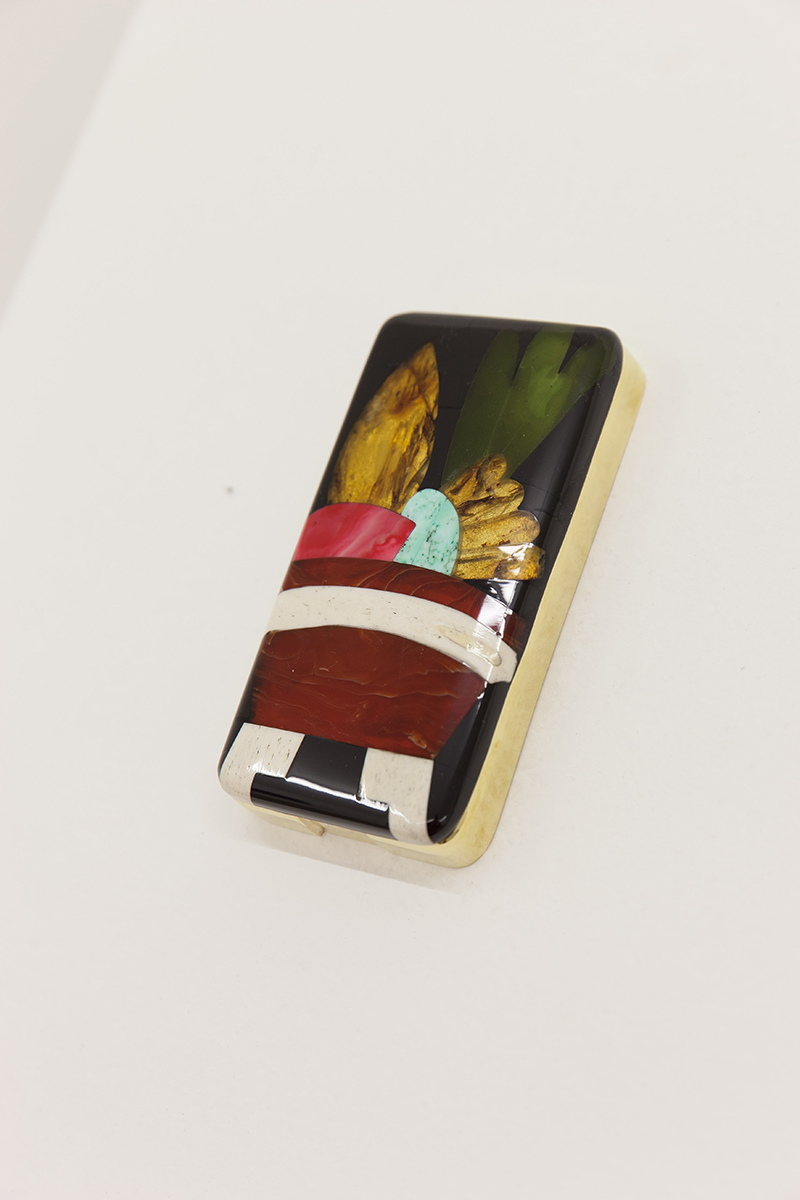 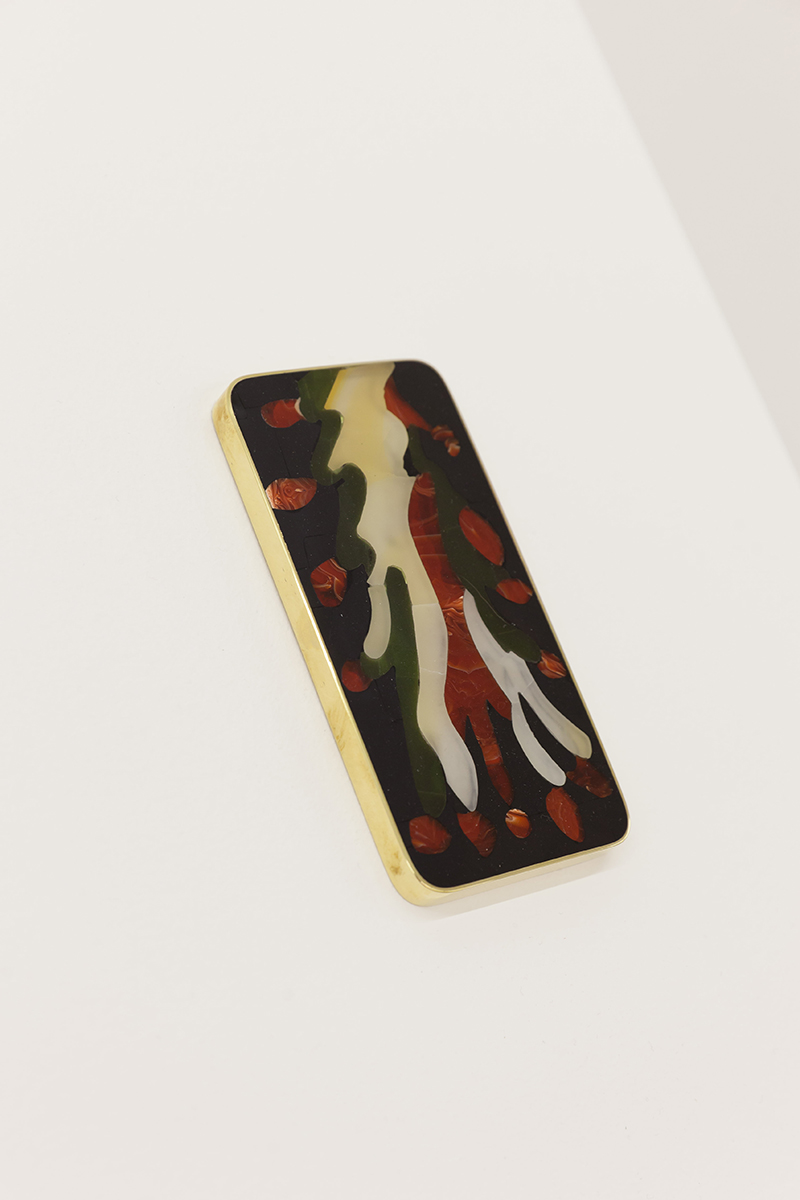 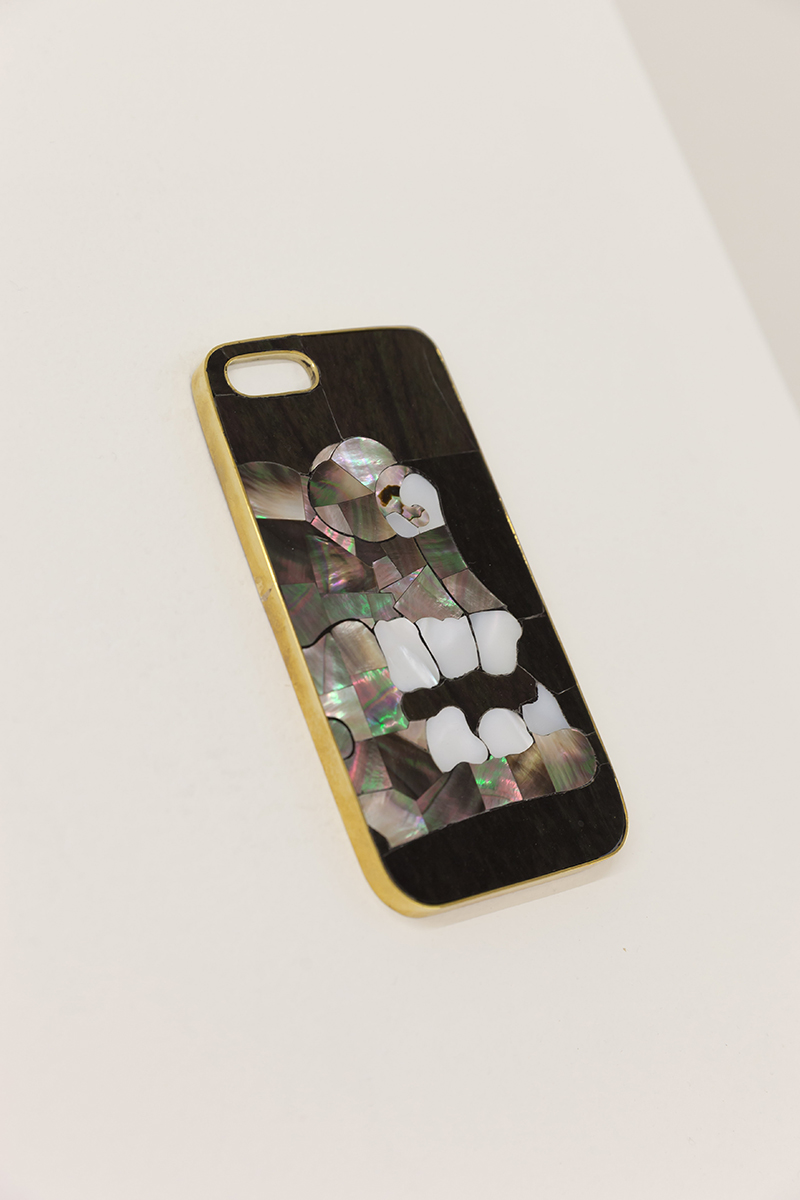 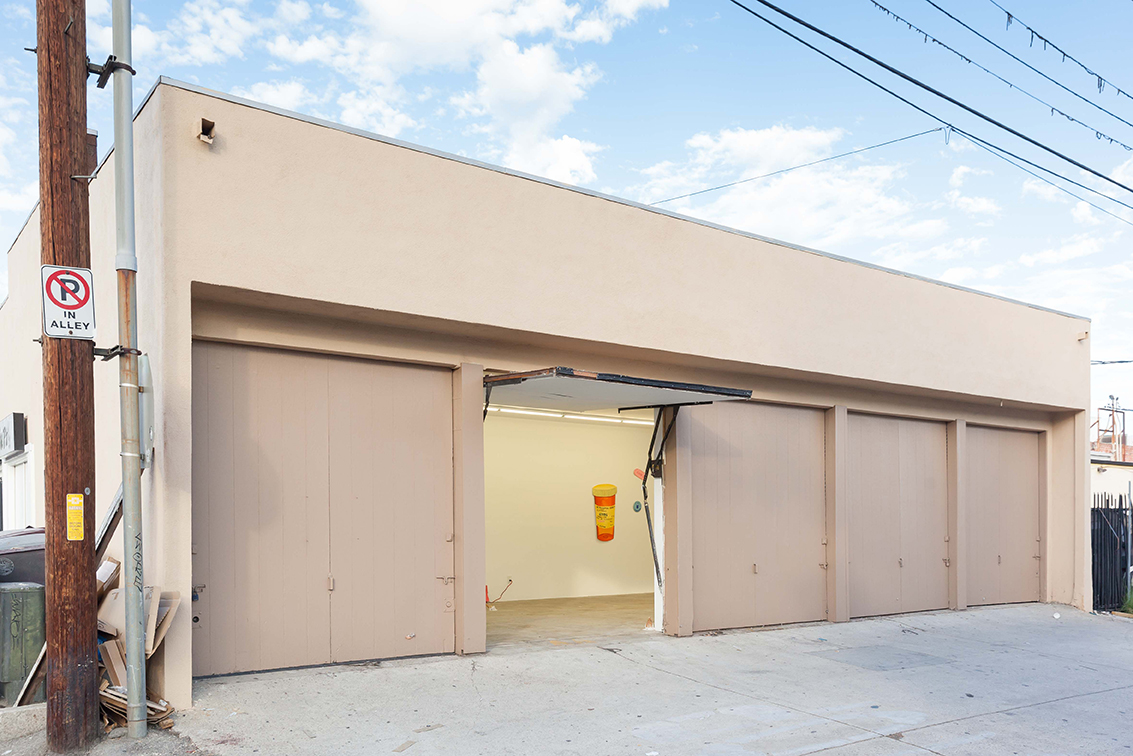 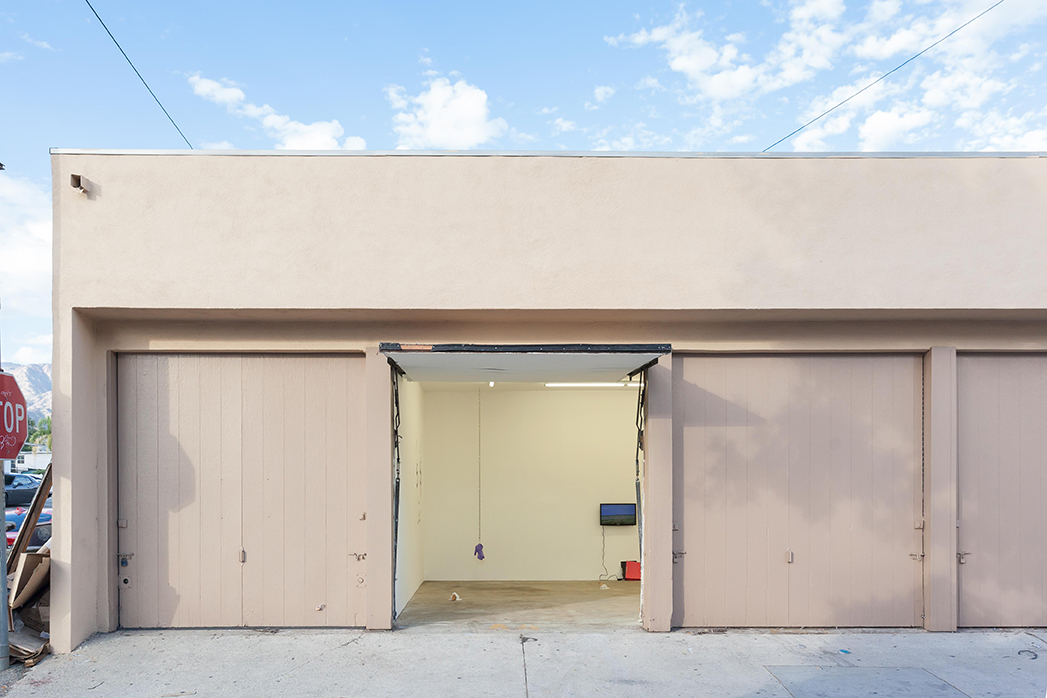 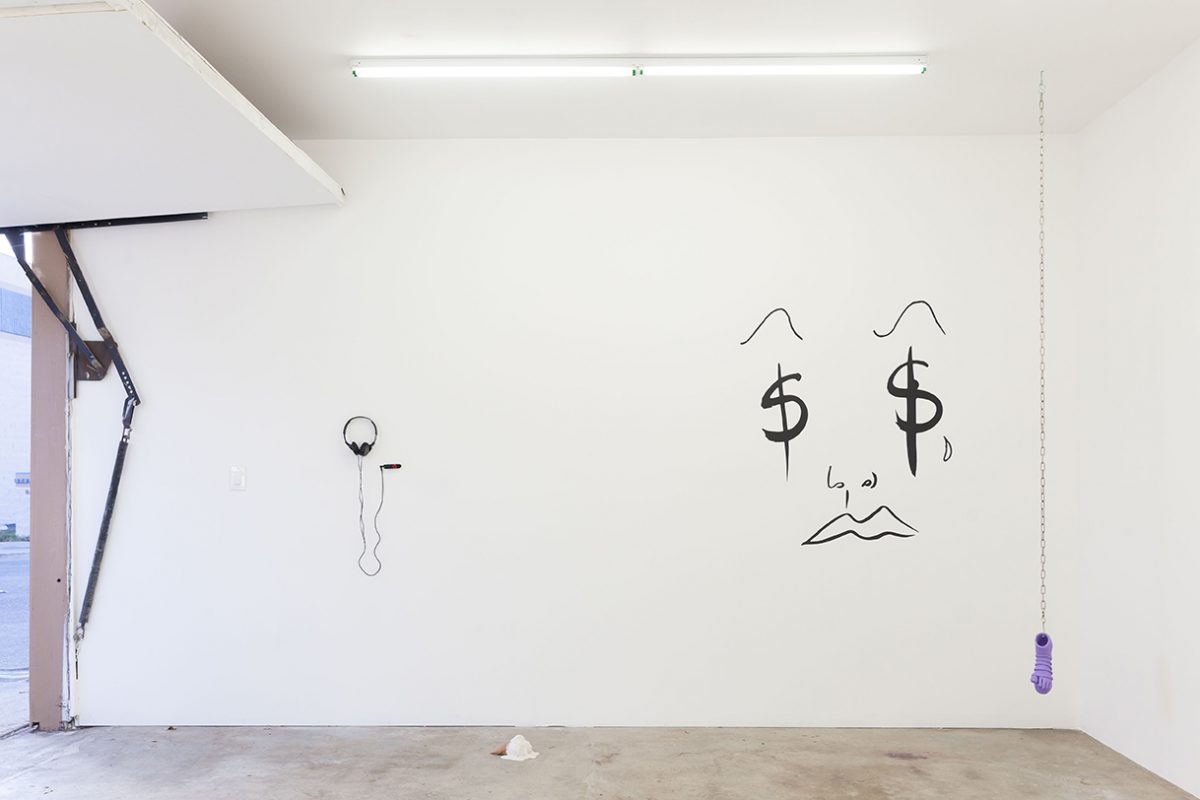 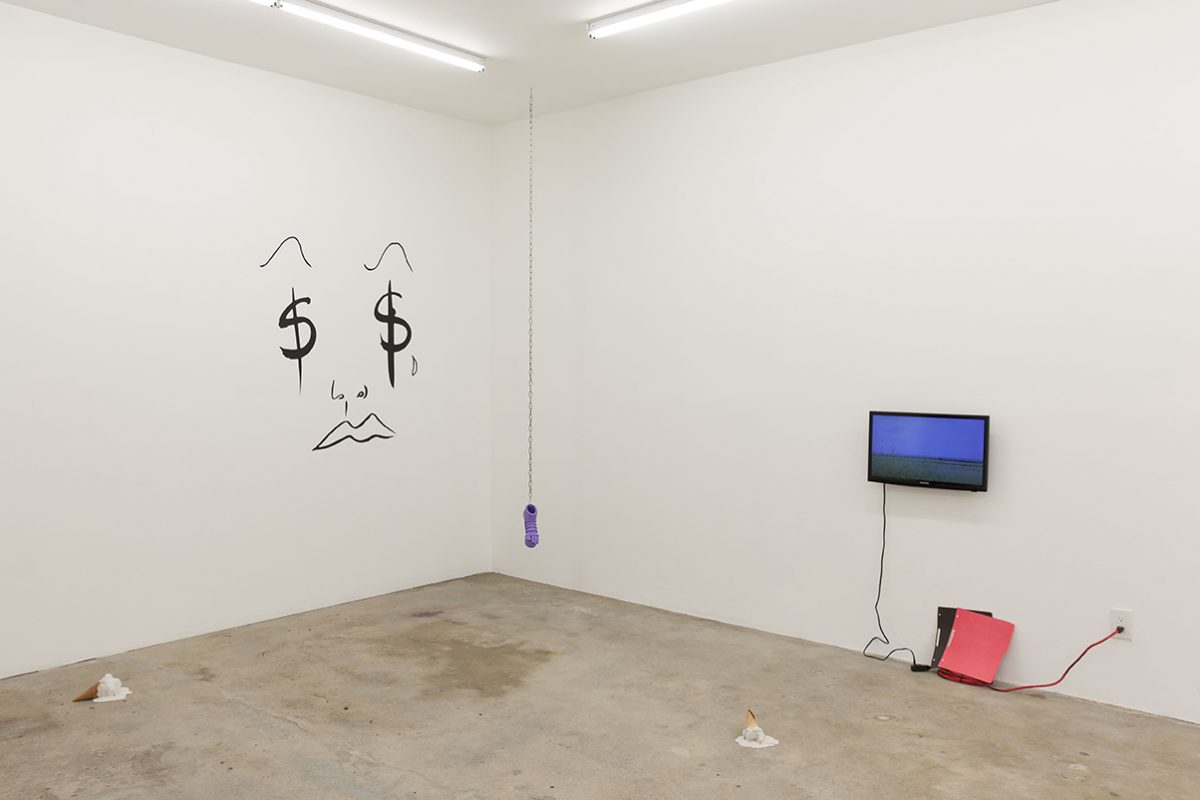 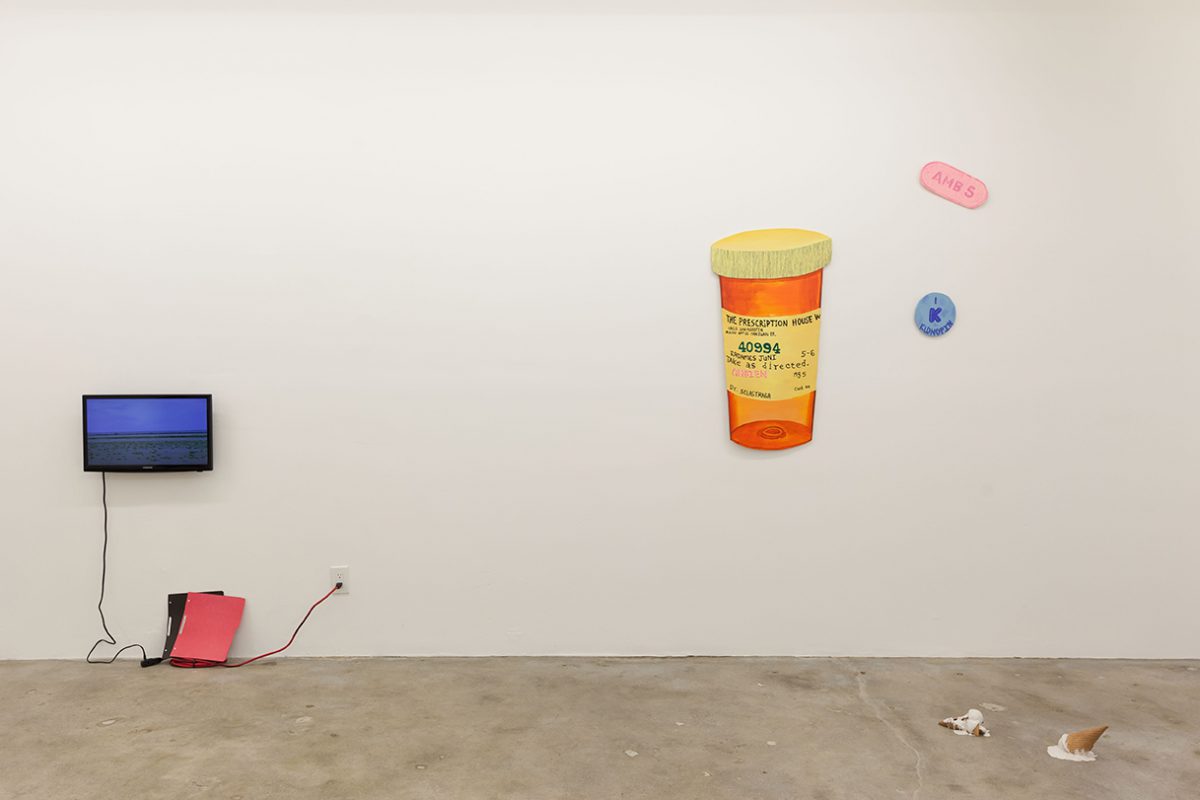 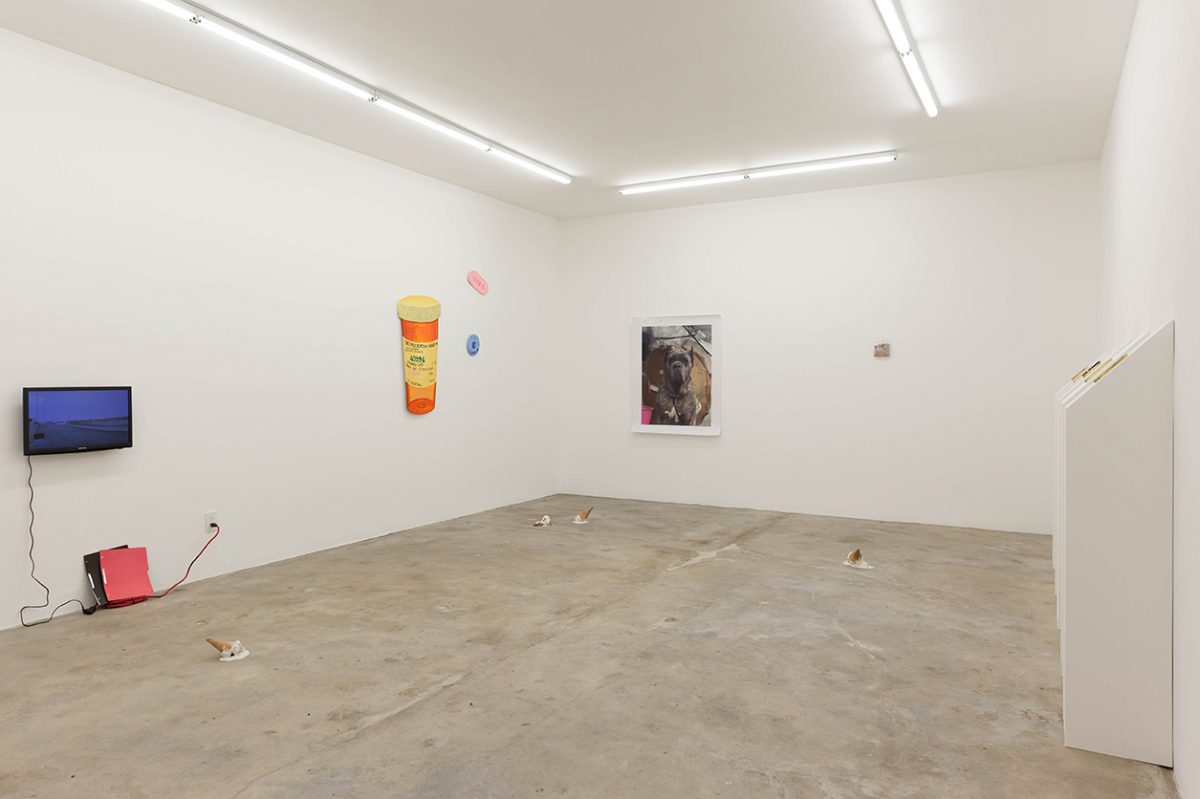 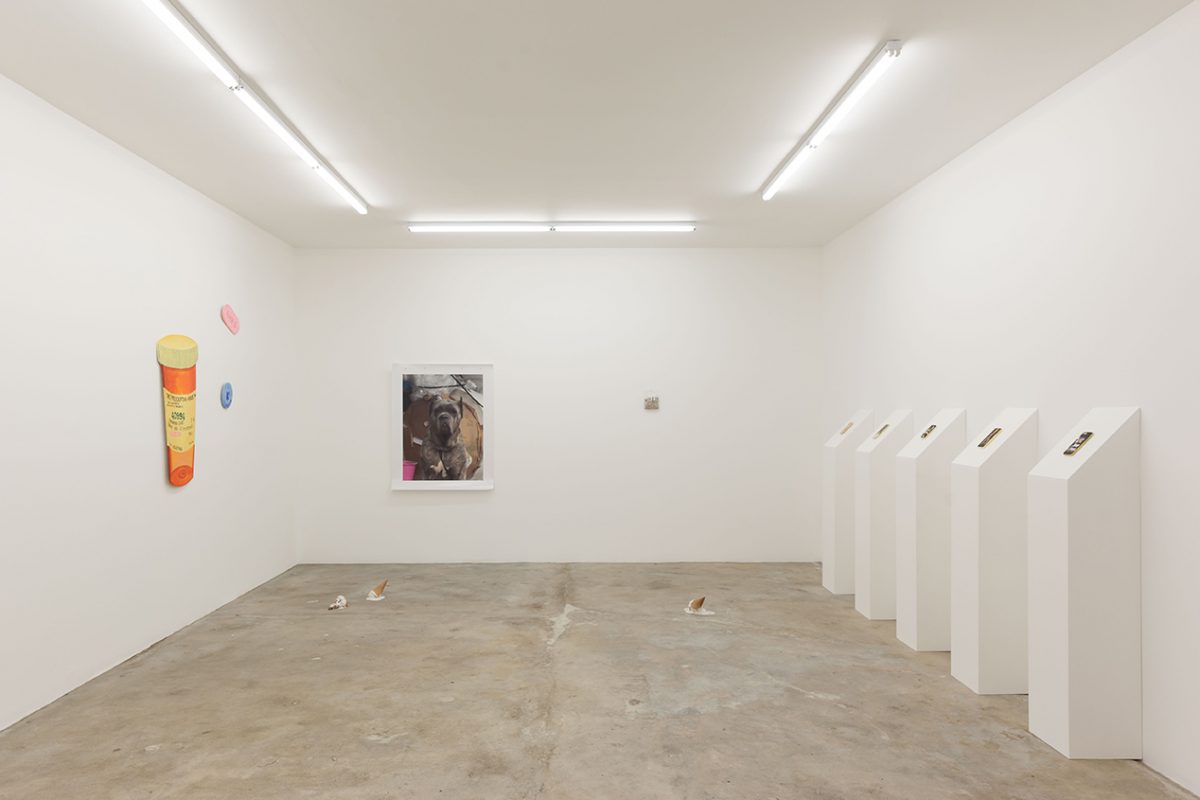 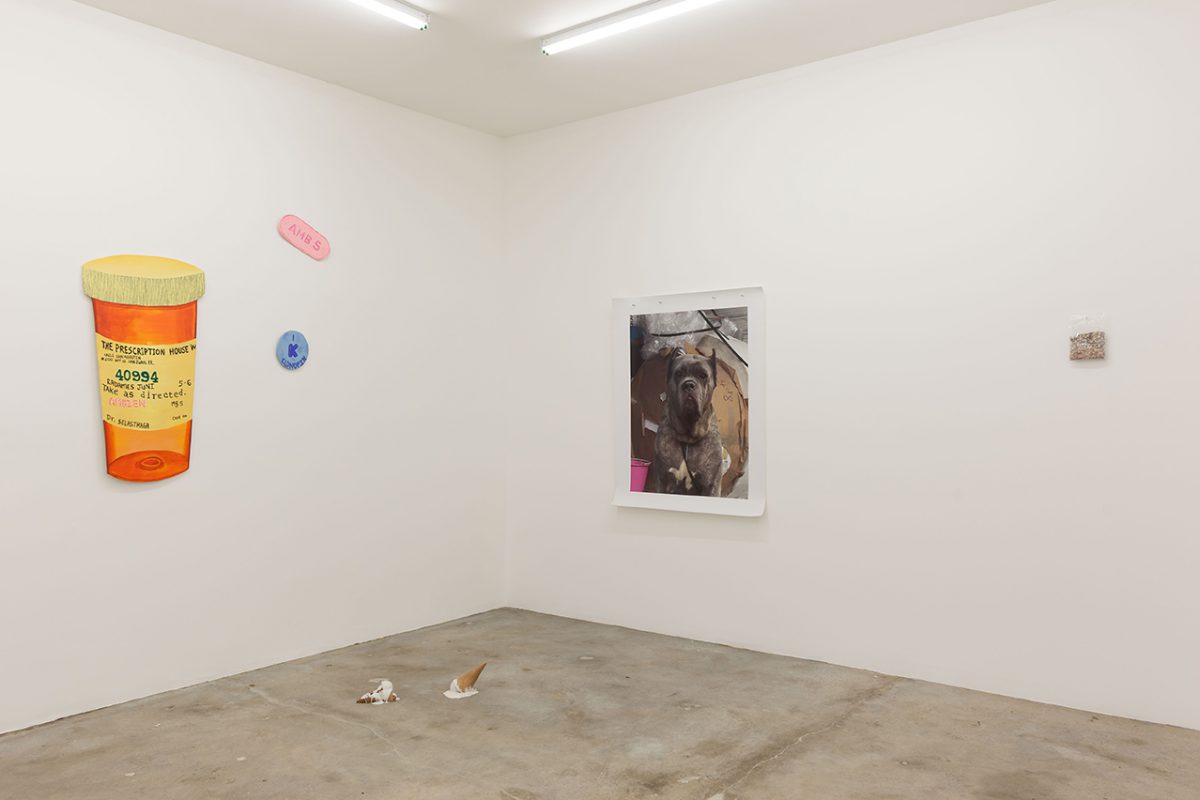 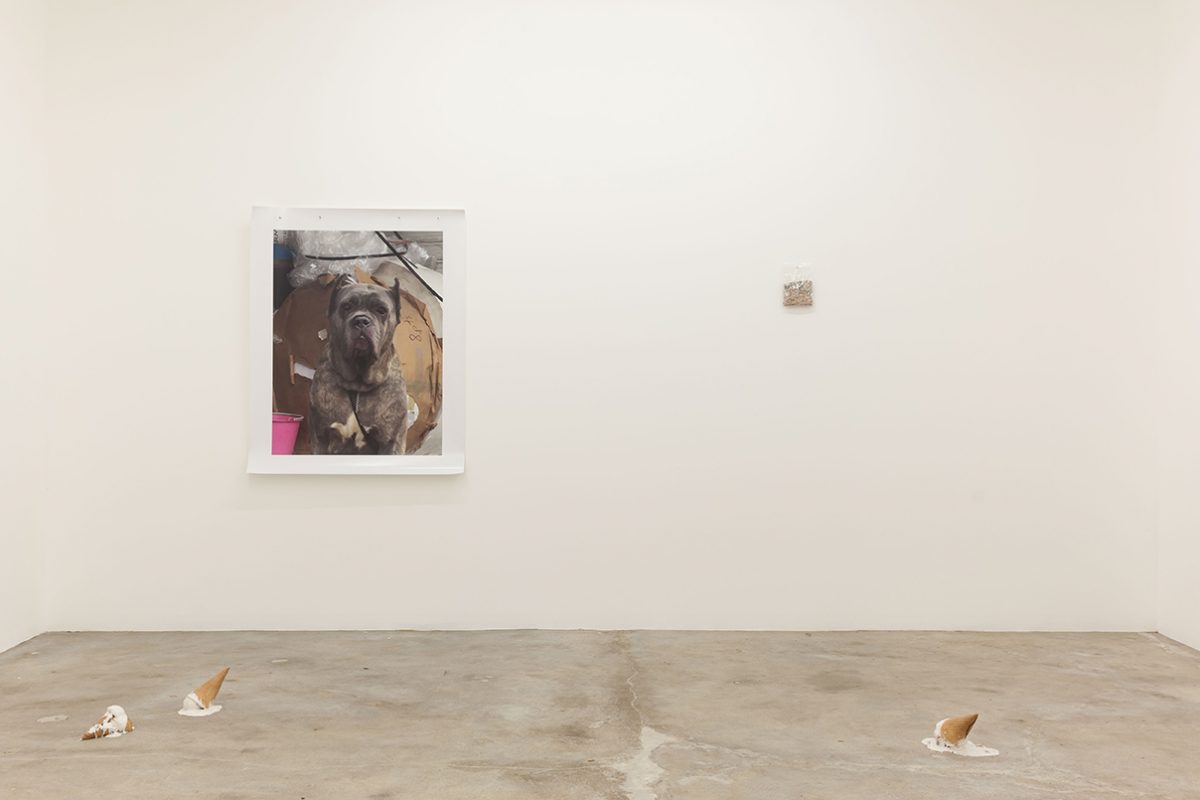 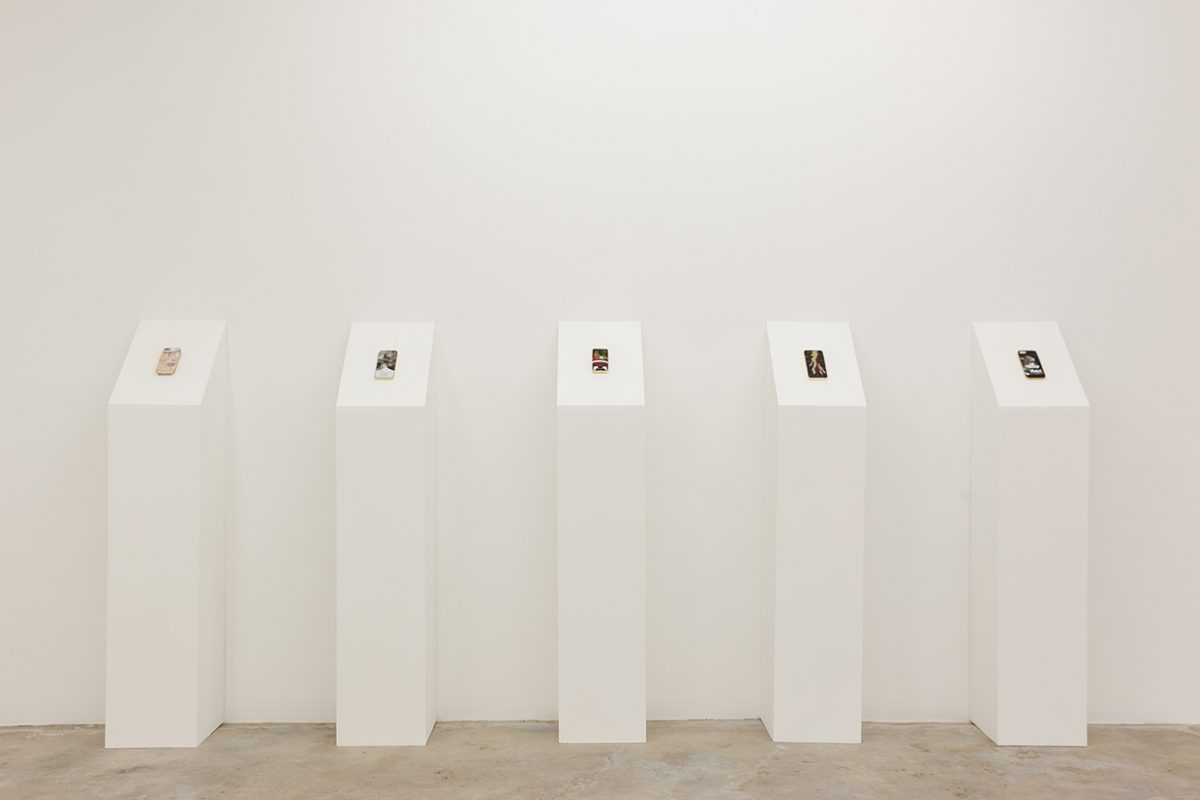 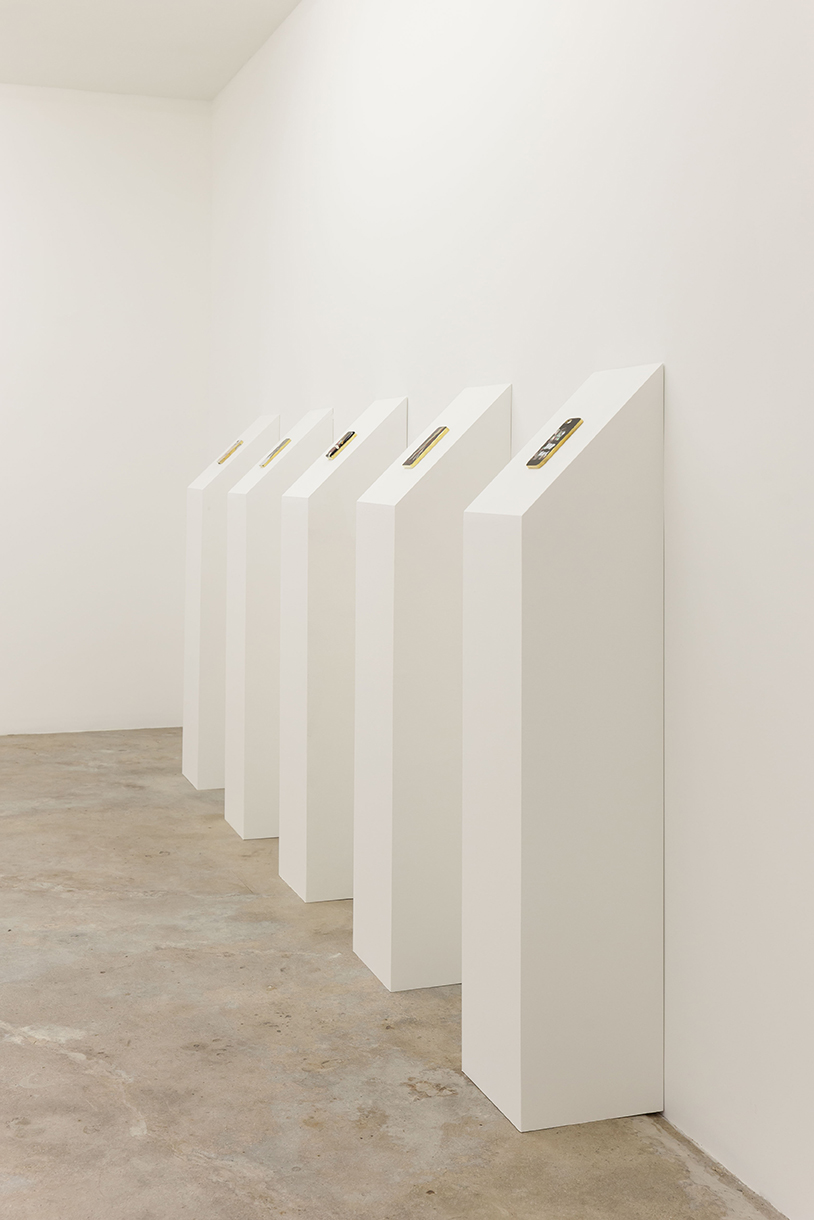